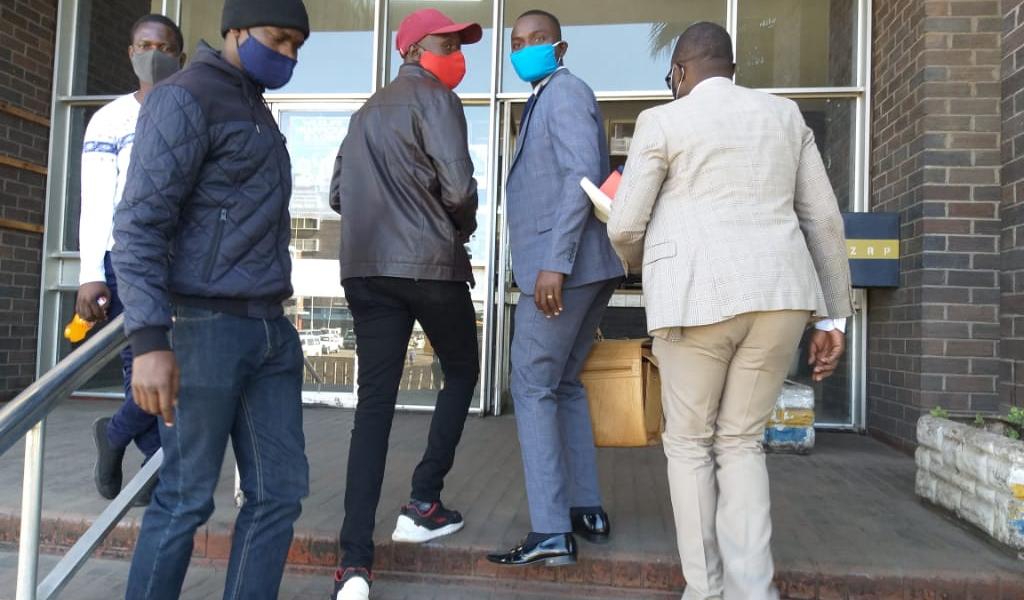 The MDC Alliance (MDCA) has condemned the arrest of the party’s youth league assembly chairperson Obey Tererai Sithole on Tuesday on what the party called “unfounded allegations of public violence”.

In a statement, MDCA spokesperson Fadzayi Mahere said Sithole’s arrest is the latest on a growing list of coordinated, trumped-up charges against the MDC Alliance and its affiliates.

Mahere further demanded an end to the “selective application of the law as a means to settle political scores”.

As the onslaught against the MDC Alliance continues, the Zimbabwe Republic Police have arrested the National Chairperson of the Youth Assembly, Obey Tererai Sithole on unfounded allegations of public violence.

He is charged under s37 of the Criminal Code which relates to participating in a gathering with intent to promote public violence, alternatively, for breaching section 5 of S.I 99/2020 (the COVID 19 Regulations) which prohibit public gatherings that exceed 50 persons Obey Sithole’s arrest is yet another in the growing list of coordinated, trumped-up charges against the MDC Alliance and its affiliates.

To date, the three have been charged with the same offences but no action has been taken to bring the perpetrators of their torture to book.

Advocate Thabani Mpofu remains behind bars on a series of flimsy charges. He is yet to appear before a court almost 48 hours after his arrest.

This continued selective application of the law as a means to settle political scores undermines the fundamental principles of our Constitution and further erodes our social contract as citizens of this country.

This ever-growing affront on our rights to freedom of conscience, freedom of association and the right to peaceful protest shall not deter us from pursuing the agenda of change.

On this we will not compromise.