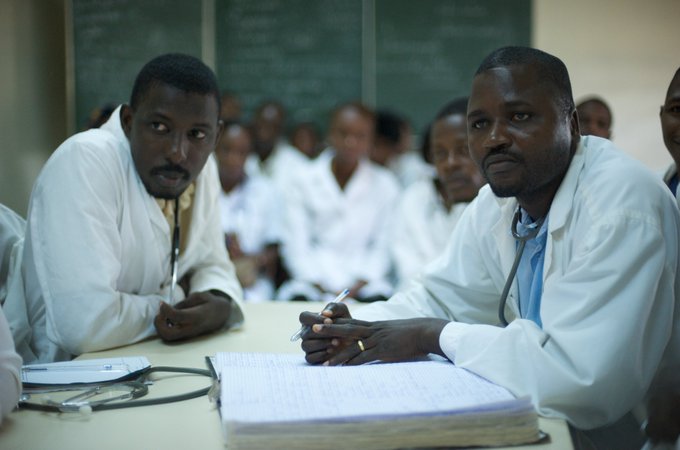 Health Experts and Doctors have warned the government against reopening schools as it would expose parents and teachers to the virus that has killed over 365 000 people worldwide, the Daily News reports.

According to the publication, the Zimbabwe Association of Doctors for Human Rights (ZADHR) secretary Norman Matara said:

The people who go to school are children and young adults whose immune system is strong, hence when they contract the virus they become asymptomatic careers.

These are dangerous because when they go back home they are in contact with their parents who are old and vulnerable with consequences that are too ghastly to contemplate.

They should never attempt that (re-opening schools) because we have seen some countries such as South Korea attempting to re-open, but were forced to close after just one week. It is suicidal especially given that we have a pseudo lockdown that has never been really implemented because we have always seen people doing as they wish,

This comes after the government announced that it will implement a 5 phased schools re-opening schedule to make sure pupils go back to school. Schools closed prematurely on 24 March following the outbreak of the pandemic.