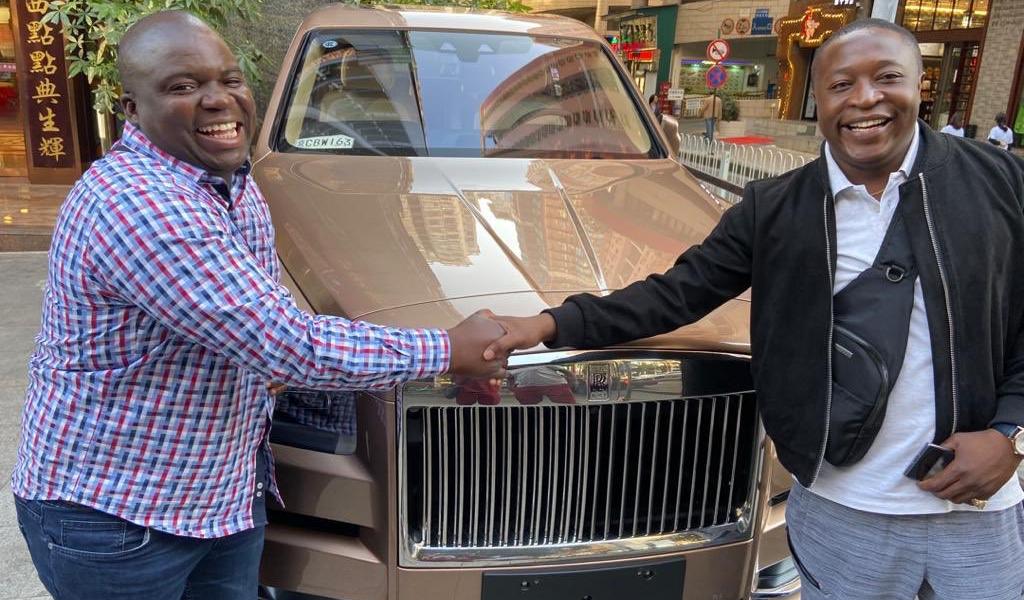 A photo of President Emmerson Mnangagwa’s son, Collins with his alleged business associate Delish Nguwaya, has surfaced on Twitter.

This comes after Mnangagwa issued a statement earlier this week denying any kind of association with Nguwaya, who is linked to Drax International.

Drax International has been under scrutiny recently after it emerged that the company was awarded a multi-million USD contract to supply the government with “emergency” COVID-19 equipment at inflated prices without going to tender. The alleged scam has since been christened “COVID-gate”.

Prominent journalist Hopewell Chin’ono posted a photo of Nguwaya and Mnangagwa on Twitter which he captioned with the words:

More evidence emerging that Mnangagwa’s son was not telling the truth. Collins released a statement denying any relationship between himself and Delish Nguwaya who fronts for Drax International, a company being used to LOOT the Zimbabwean Government in COVID-19 procurement deals.

Mnangagwa released a statement on 29 May denying any association with Nguwaya. He said in the statement:

Over the past month, several online and print media outlets published materials containing false allegations associating me with an organization called Drax International. I am not a member of the said organization and I have no shares or interests in their transaction with the Government of Zimbabwe.

I have no business or personal relationship with any Drax International’s representatives, including Mr Delish Nguwaya.

He further threatened to take legal action against reports which he said were ” false, treacherous and libellous”.

These unsubstantiated claims and accusations are designed to mislead the general public and are false, treacherous and libellous. Legal action will follow any current and further statements made to slander my name, reputation and that of the First Family. 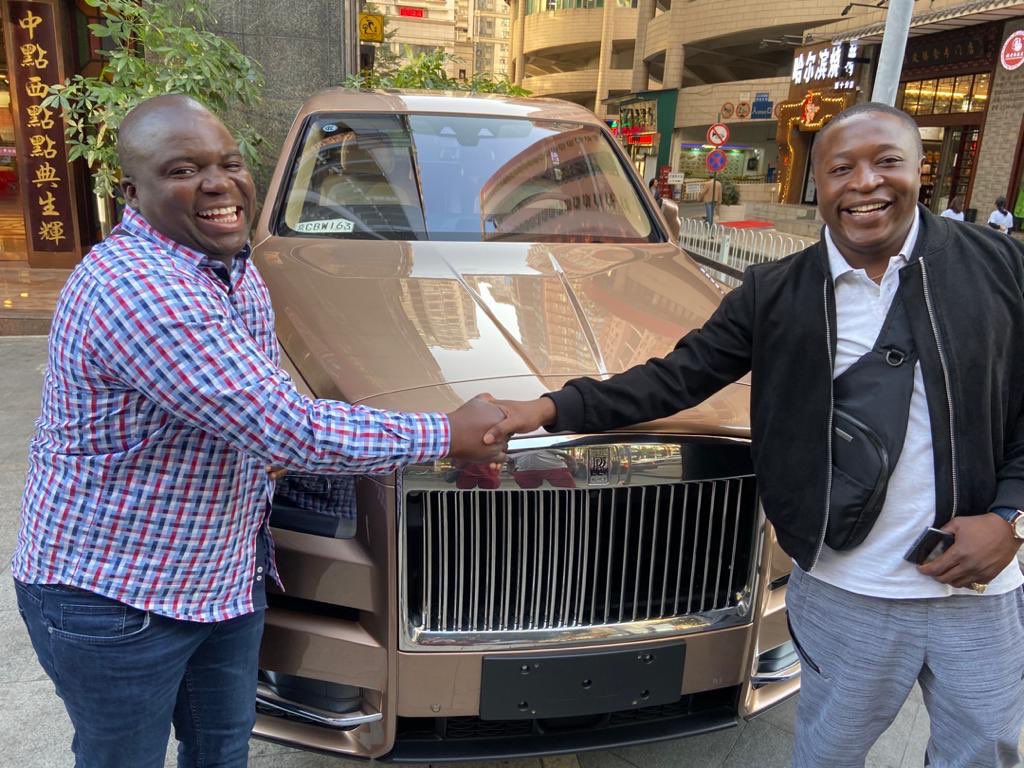