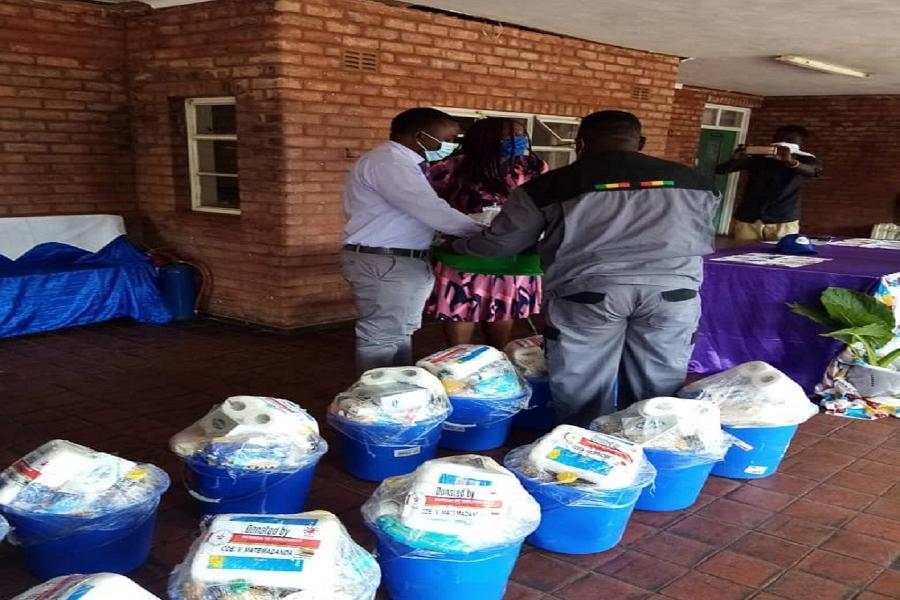 Former Health Minister Henry Madzorera has castigated the government for allegedly pauperising doctors and nurses who are now living on handouts from ZANU PF politicians.

This comes after Deputy Defence Minister and Gokwe Central MP Victor Matemadanda bragged after donating some food hampers to doctors and nurses at Gokwe Central Hospital earlier this week.

Madzorera told NewZimbabwe.com that the ruling elites should be ashamed of themselves for impoverishing civil servants to such an extent that they live like beggars. He said:

A country where senior politicians spend time donating things to doctors and nurses is a dead country.

Those leaders must be ashamed of themselves when they make welfare cases out of doctors and nurses.

… We can’t have a country where doctors and nurses receive charity. What about the unemployed, the vulnerable, the sick?

What will happen to them if we divert aid to doctors and nurses who are gainfully employed, people?

Doctors and nurses have been engaging in repeated strike actions with some of the ending up facing the sack.

Strive Masiyiwa’s charity organisation, Higherlife Foundation has chipped in with some incentives for doctors while nurses have resorted to working two days a week.

One Comment on “‘Matemadanda Should Be Ashamed Of Himself’”

‘Matemadanda Should Be Ashamed Of Himself’