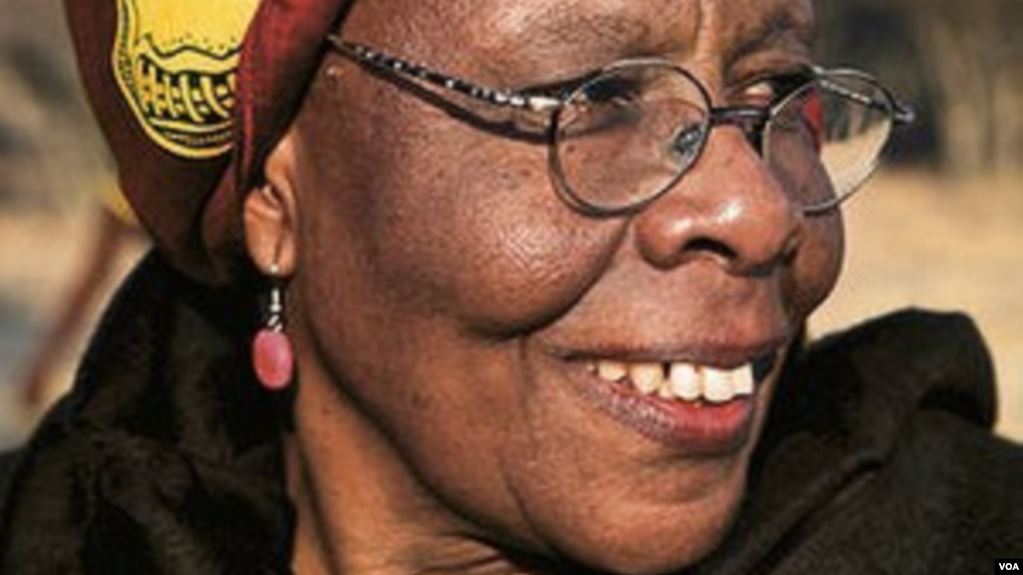 Sekai Holland, a former opposition MDC member has this Friday said President Emmerson Mnangagwa is a peacebuilder from a very young age.

Holland whois also and a former Zimbabwean Co-Minister of State for National Healing, Reconciliation and Integration in the Cabinet of President Robert Mugabe and Prime Minister Morgan Tsvangirai during the Government of National Unity (GNU) was speaking live on state-run television ZBC-TV news at 2000hrs.

She also suggested that the alleged abduction and torture of members of the MDC, her former party are stage-managed.

Holland herself is a survivor of state security agents brutality. In 2007, she was hospitalised after she had been brutalised and violated during the Save Zimbabwe Campaign.

Her critics say she is being selfish and she should be defending the victims of human rights abuse because she was once abused by the same system.

Holland left the political arena in 2015 to focus entirely on a peace program initiated by the Ministry of State for National Healing, Reconciliation and Integration at the Midlands State University in 2009.

At the time of her departure from politics, she was the interim leader of the MDC Renewal Team, a breakaway faction that was to be later led by Tendai Biti.

One Comment on ““ED Is A Peacebuilder From A Very Young Age,” – Former MDC Official”