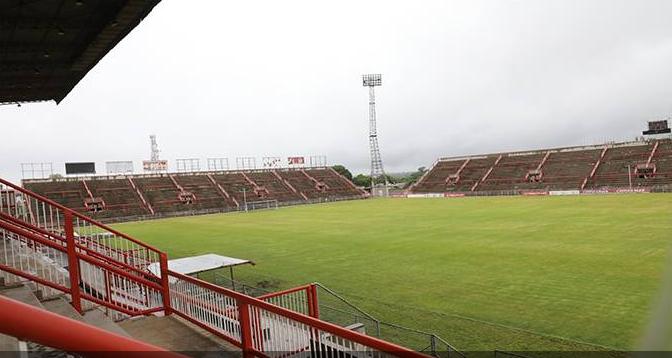 A preliminary inspection of the upgrading of Barboufields Stadium to meet CAF minimum standards has revealed that little progress has been made to date.

This is just a preliminary inspection where we want to see the progress of the work done so far looking at what the city council has done since our last visit.

We will also advise them of what is expected, but early next month a full First Instance Body committee will be here for a final inspection of the venue ahead of the Caf inspection team’s visit.

Further, the media tribune, a key area in terms of FIFA standards, is yet to be fitted with chairs and desks.

Notable changes have been the installation of power sockets in the media tribune and six speakers in the press conference room as well as a walled plasma television set in one of the three commentary boxes.