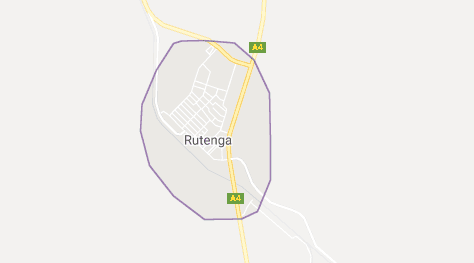 The government is reportedly planning to construct a dry port in Mwenezi District at Rutenga Growth Point, The Herald reports. The dry port is meant to decongest Beitbridge Border Post and hasten land and human traffic as part of the government’s efforts to meet vision 2030 targets.

We have worked on the local development plan and a full council meeting will soon meet to approve it after which various companies and businesses that have been allocated land will start actual construction work.

We are excited by the level of interest to invest in Rutenga and the future looks good because companies are stampeding to come and invest thanks to the planned opening of a dry port here.

More than two abattoirs have applied for land in the recent past while there is a Marula processing plant being earmarked for the growth point. The plan is to make Rutenga a major producer of export quality beef and processed Marula juice

Both government and private players have expressed interest in setting shop in Rutenga, The local council has reportedly allocated 12 hectares of land to Zimbabwe Revenue Authority to set up a holding bay for the dry port. The government has also started to rehabilitate Rutenga-Sango and Rutenga-Zvishavane roads to facilitate a faster and accessible link between the growth point and the rest of the country.