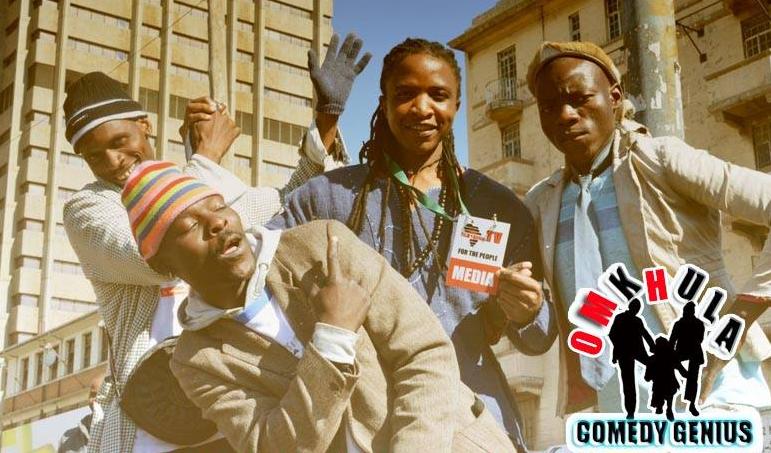 Comedian Morris Moyo who is part of Omkhula has dismissed social media rumours that he died, but he, in fact, suffered a stroke in 2018 just after he won an award in Durban, The Standard reports.

Moyo said he could not rebut the death claims as he was in the hospital at the time. Speaking to the publication Moyo said:

I heard the rumours that I had died. I wasn’t happy about that. I was very sick, I had a stroke after the awards which were held in Durban in 2018.

After winning the award, things did not go well with me. I fell ill and everything stopped as I was under medical attention in Mpumalanga.

I don’t blame the people who said I had died. I was quiet for too long, but I am back to prove that I am still in the game. After the lockdown people should watch out for my album Ugagu, which is a must-have

According to the publication Omkhula before they relocated to South Africa rose to fame with their stand up comedy which they used to person in public places like Egodini.