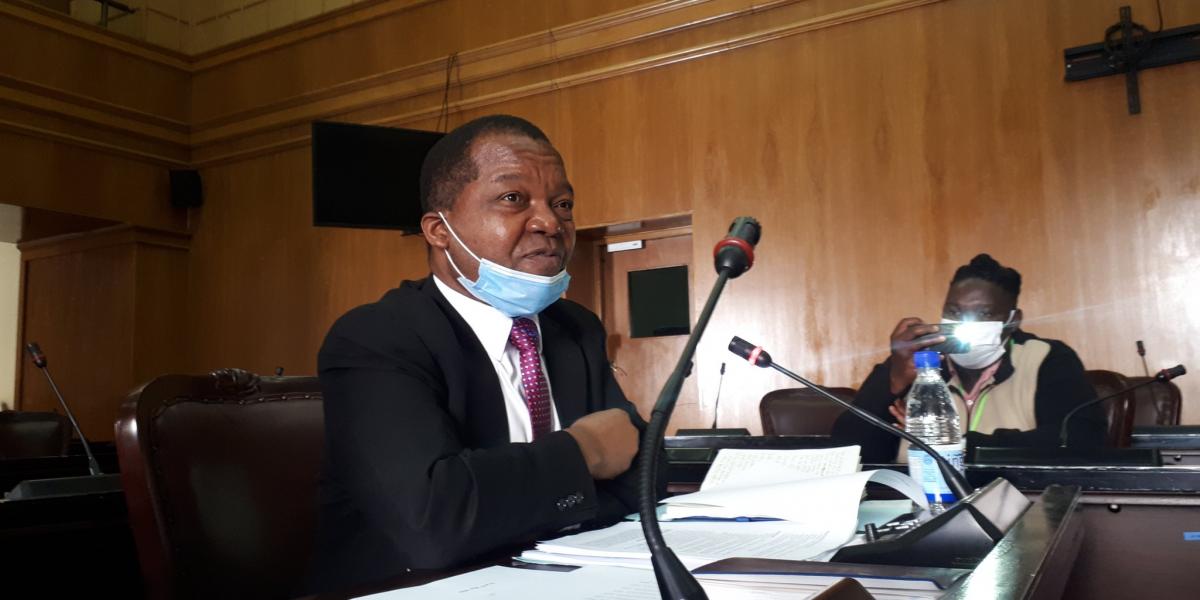 Reserve Bank of Zimbabwe governor John Panonetsa Mangudya has accused shadowy businesspeople of abusing mobile money platforms to drive the exchange rates on the parallel market, saying the current situation is like Sodom and Gomorrah.

Mangudya made the remarks on Wednesday when he appeared before the parliamentary portfolio committee for Budget and Finance, which is chaired by Felix Mhonda (ZANU PF). He said:

They are making money from selling money, they wake up every morning and ask where (sic) the rate will be and if it is at 1:40 they will go to 1:45 in order to make a profit and the trend continues, that way it will become a Ponzi scheme.

It is not about us hating the mobile platforms, but what happens there is more like Sodom and Gomorrah.

Mangudya said the proliferation of money laundering and illicit foreign currency dealings on the black market is like coronavirus, like guerrilla warfare which need unity among Zimbabweans. Said Mangudya:

Whenever we put measures in place to make our economy grow, it seems there is asymmetric economic warfare, it is more like guerrilla warfare, this is a disappointing factor and we need to work as team Zimbabwe to end this.

The rate changes in the minds of people, there is no country that does not have a parallel rate, but the parallel rate in Zimbabwe changes frequently, why can’t it be stable.

As of Thursday, the country’s dollar was trading at 1:63 to the United States dollar according to zimrates.com.