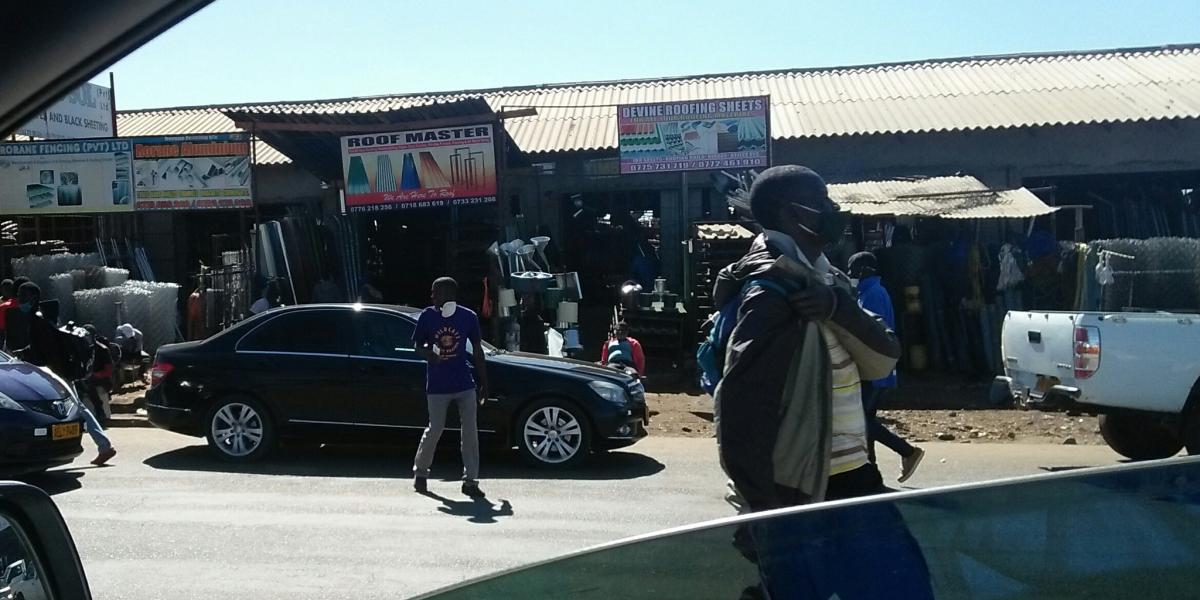 Health and Child Care minister Obadiah Moyo said that his ministry has requested for more deployments of security forces to tighten the lockdown in urban areas after an increasing number of citizens is disregarding the stay at home order.

Moyo told the Daily News that the country risks a second wave of coronavirus infections as more and more people have become visible on the streets coupled with some returning citizens testing positive for COVID-19. Said Moyo:

While we have been able to control local transmission, we are worried about the number of people who are getting into towns because there is a possibility of a second wave of transmissions.

And as such, we have engaged the security forces to step in to enforce the lockdown, so that people stay at home and only essential service workers are allowed into towns.

We are also concerned that some returning citizens are bringing the disease, and we have thus upped security surveillance not only in towns but also along our borders because there is a danger of infected people getting into the country undetected.