His remarks come amid disagreements over the Supreme Court ruling on the MDC leadership crisis that did not recognise the MDC Alliance as a party despite participating in the 2018 elections. Chamisa tweeted:

Is Zanu pf not a political party because it is an alliance or a unity accord between Zanu and Zapu?? 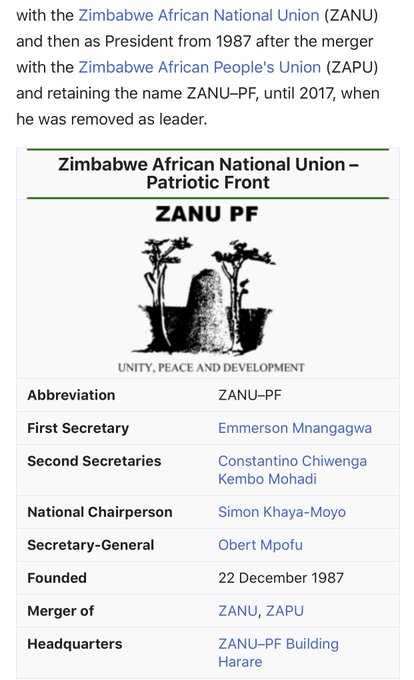 In response to advocate Chamisa’s tweet another legal expert, David Hofisi said the comparison was wrong. He said: 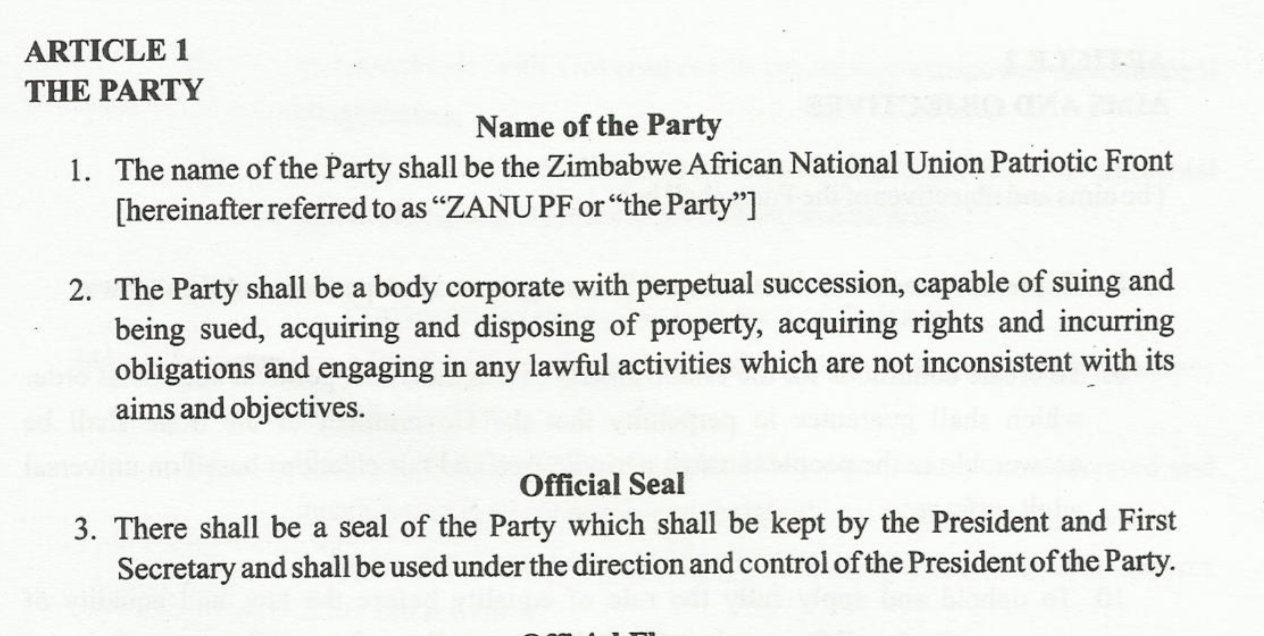 The MDC Alliance, an opposition coalition, was formed in 2017 and it consisted of the MDC-Ncube, Movement for Democratic Change – Tsvangirai (MDC–T), the Tendai Biti-led People’s Democratic Party, Ngarivhume-led Transform Zimbabwe, Agrippa Mutambara-led Zimbabwe People First and others.

Some parties including Transform Zimbabwe have since left the pact while Biti’s PDP and the MDC-T (not Tkokozani Khupe’s) re-united under the original party name, the MDC after the election.

One Comment on “Confusion Over ZANU PF And MDC Alliance Equivalence”