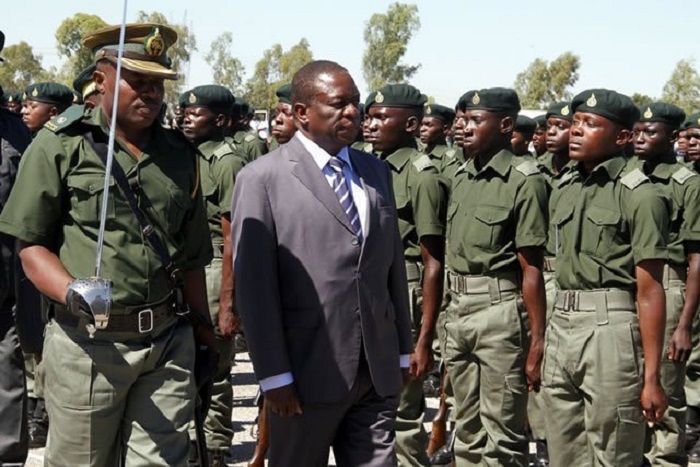 The police crime management system has been activated to track and tightly monitor most of the 2 528 prisoners released last week under a presidential amnesty.

Over 60 per cent of the beneficiaries of the amnesty were serving for housebreaking and theft and police have warned them they are being watched.

National police spokesperson Assistant Commissioner Paul Nyathi said his office had liaised with the Zimbabwe Prisons and Correctional Services (ZPCS) to get profiles of the offenders so that they will be kept under surveillance. He said:

There is interaction and information sharing between the police and ZPCS on the release of beneficiaries on amnesty.

For example, if an ex-prisoner is going to Hwange, Bulawayo, Mutoko and other places like Mutare, we arrange with the police there, alerting them that they are coming.

If there are ex-prisoners who think they can commit further offences and get away with murder, they must be warned that police are watching them.

Harare lawyer Wellington Pasipanodya said chances were high that most of the beneficiaries reformed while in prison. Nevertheless, people should tighten security on their properties as there could be bad apples among the ex-prisoners.