Amos Chibaya, a senior official of the opposition Movement for Democratic Change has been involved in a ‘near-death’ road accident just before the Runde river on his way from Gweru to Zvishavane.

Reports suggest that a Central Intelligence Organisation (CIO) operative Norman Kujoka, reportedly made a u-turn in front of Chibaya’s approaching vehicle ramming into the front of the car.

MDC activist, Pedzisai Ruhanya has suggested that the accident was ZANU PF’s attempt at Chibaya’s life. He posted on Twitter:

ZANU PF politics has graves. The target against MDC Organising Secretary Hon Amos Chibaya is not a mistake. They know he organises the party, supporters and crunch time is waiting Mwonzora, Khupe, Mudzuri and Komichi so MDC @nelsonchamisa must be crippled. Systems footprints 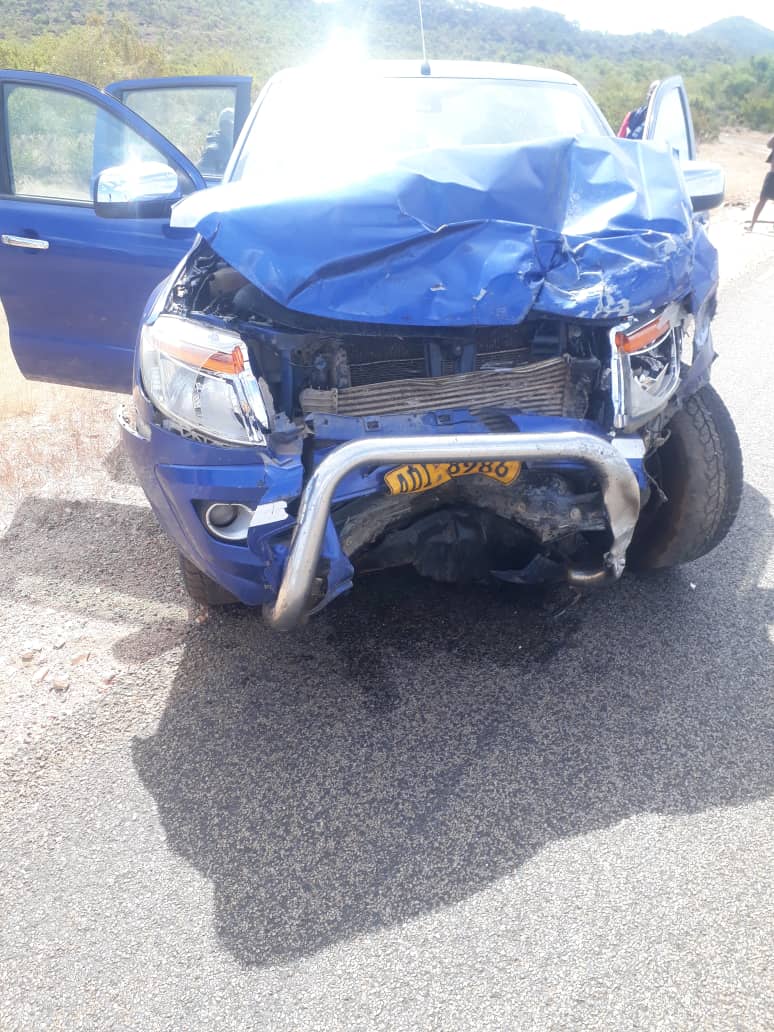 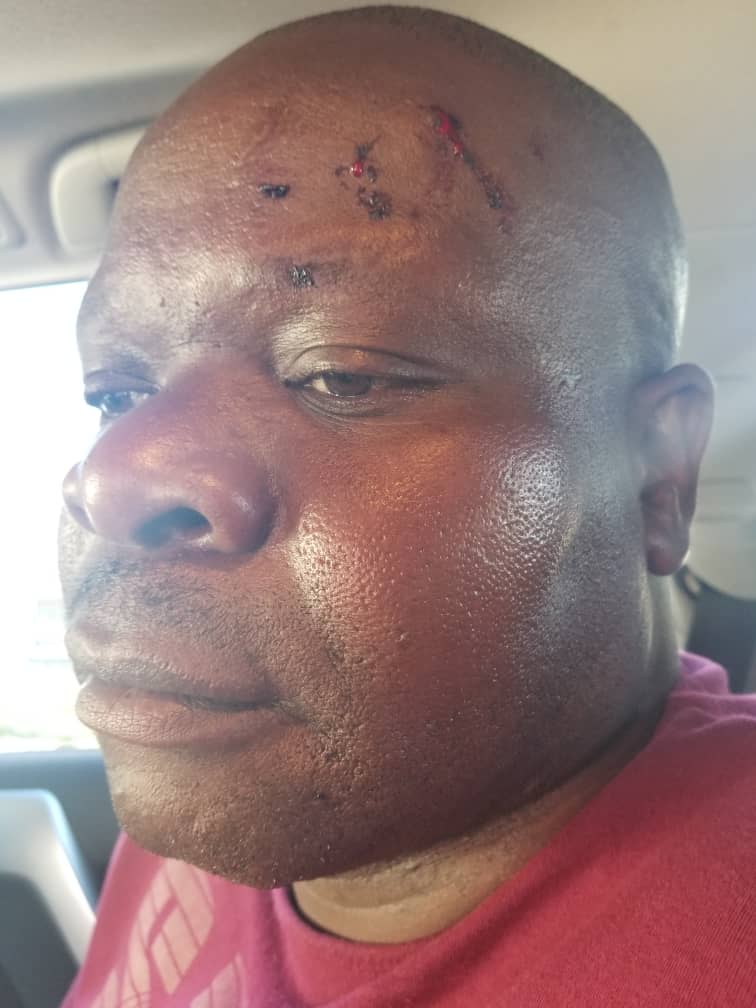 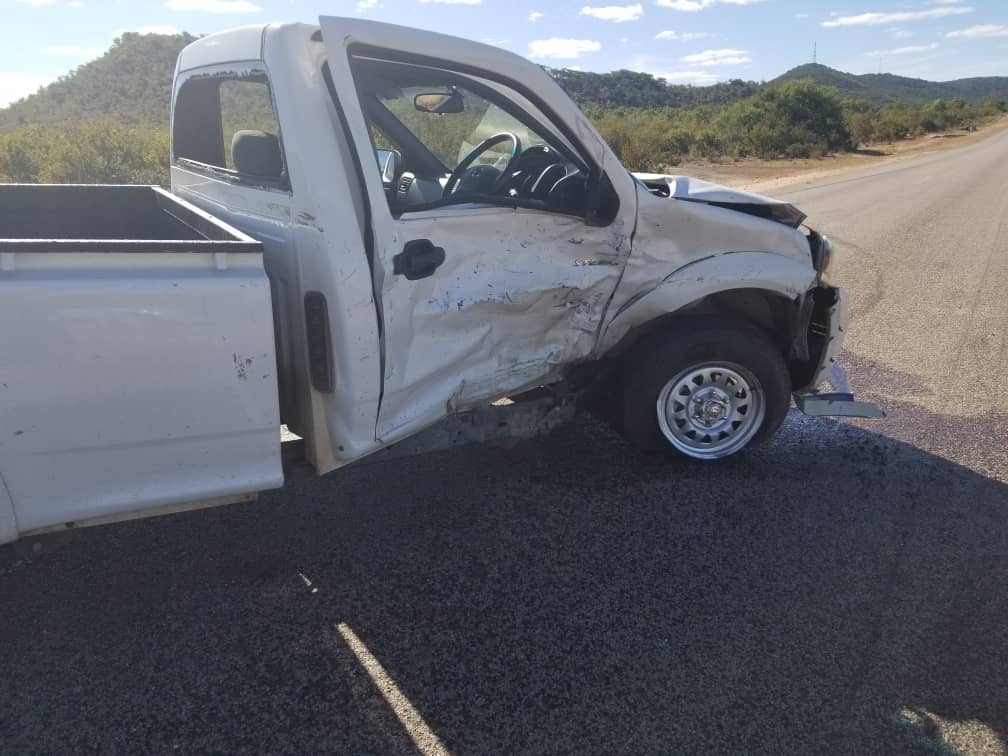 One Comment on “BREAKING: MDC’s Amos Chibaya In ‘Near-Death’ Accident”