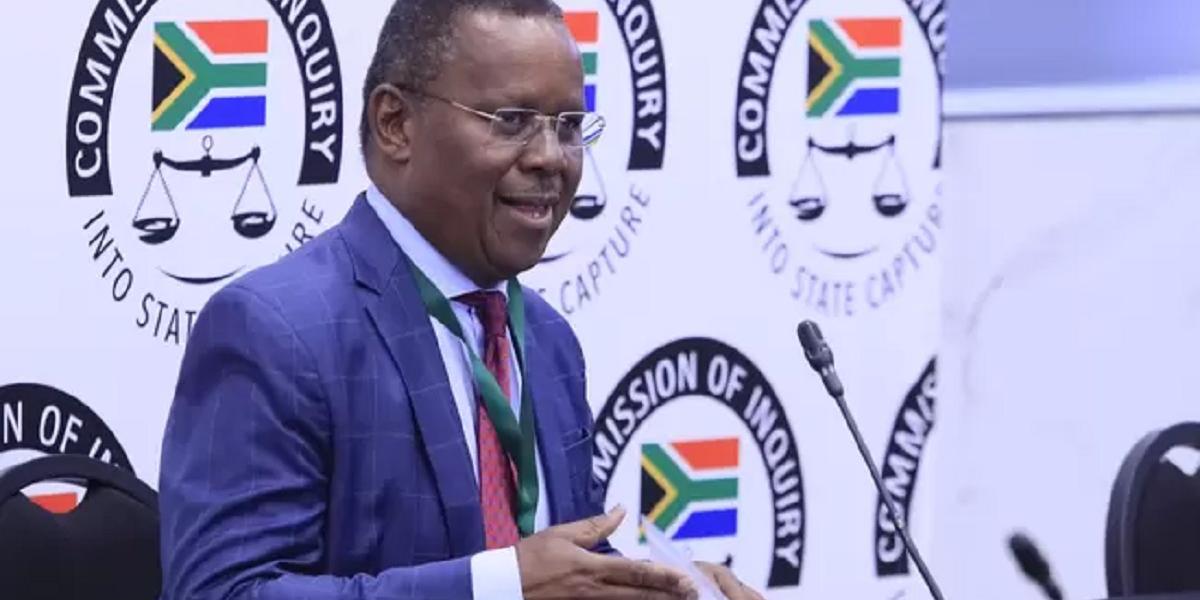 Chikane posted on twitter in response to a two-part video conversation between former president Jacob Zuma and his son Duduzane during which Duduzane claims that Chikane took the note from him and leaked it.

Reacting to the broadcast, Chikane cautioned the former president and accused the younger Zuma of creating “falsehoods”. He said:

As a matter of respect for Mama Kate Mantsho Zuma, I have decided not to respond to falsehoods about the suicide note. Jacob Zuma should take responsibility to correct his son because he knows the truth. I hope he has done so, or will still do it.

He later explained in a video that he took the note which was directed to Jacob Zuma and immediate family members. Chikane added that the inquest is the reason it was made public.

Chikane was the director-general in the Presidency when the 44-year-old wife of Zuma died after taking an overdose of sleeping pills and malaria drugs in December 2000.

In her suicide note, which was attached to the docket, Kate Zuma described her marriage to Zuma as “24 years of hell”. The couple had four children.