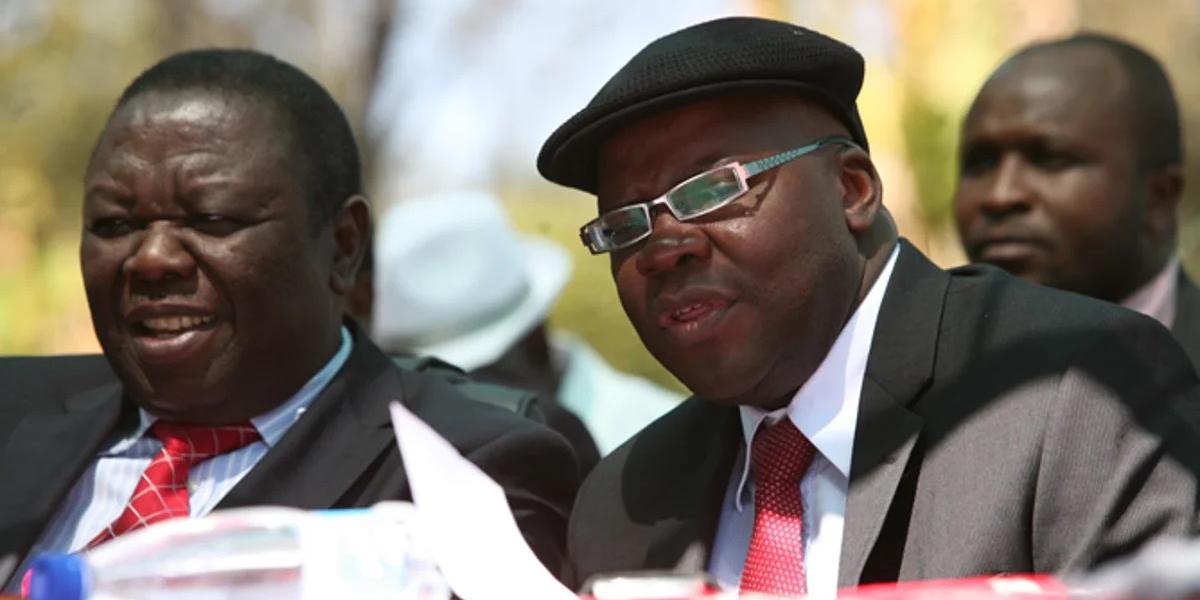 A video clip in which Morgan Tsvangirai the late founding leader of the opposition Movement for Democratic Change (MDC) party says Tendai Biti, like Welshman Ncube, does not believe in anything else except for his power has resurfaced and circulated on social media.

The video circulates when the Supreme Court ruling on the party’s leadership crisis has heightened tensions in the party.

Members are split between two factional groupings, one led by Nelson Chamisa and the other led by Thokozani Khupe.

Both Ncube and Biti, in that order, tried and failed to expel Tsvangirai from the party in 2005 and 2013 and they eventually left to form their own parties which joined the MDC Alliance in 2018.