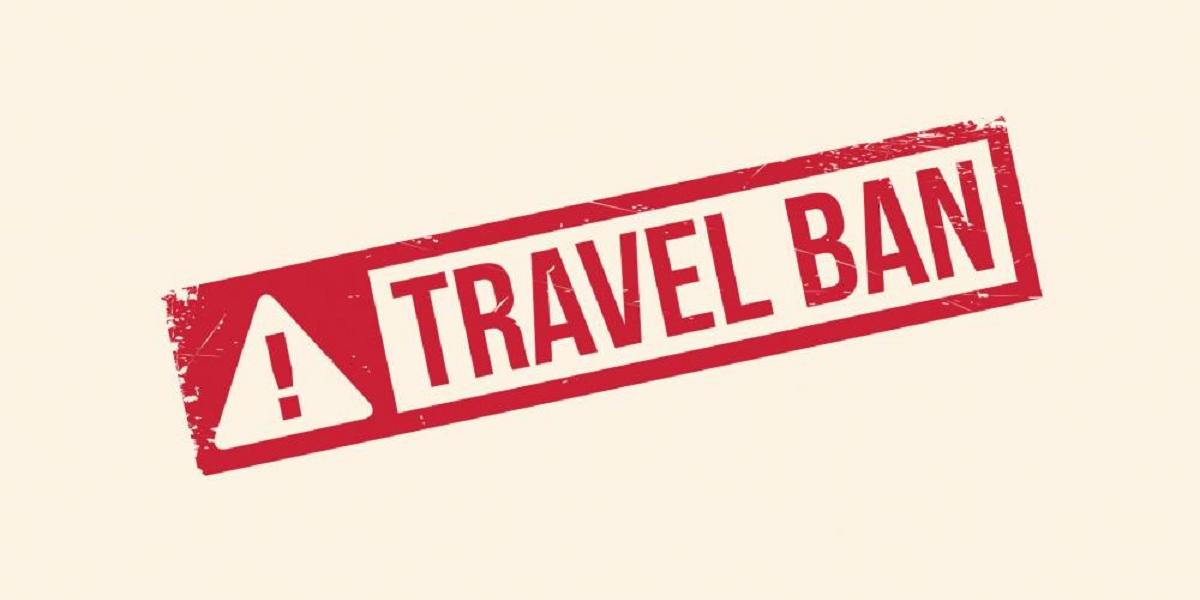 South African immigration officials at the Beitbridge Border Post were on Thursday reportedly imposing a five-year
travel ban on Zimbabweans returning from that country.

Returnees who spoke to NewsDay said that the officials did not explain why they were imposing the ban. Beitbridge East legislator Albert Nguluvhe said that the bans might be an overreaction considering that some of the returnees were shoppers caught up when the coronavirus-induced lockdown commenced. He said:

I am not sure if this is the international arrangement, but I think South African immigration officials at Beitbridge are overreacting.

One hundred and forty-one (141) people have since arrived in the country from South Africa. The total number of Zimbabweans residing in South Africa is not known with some claiming that it is between two and three million.

However, Africa Check refutes the claim saying there is no evidence to substantiate the assertion adding that the 2011 Census shows that about 1.7 million “non-South African citizens” live in South Africa and this number includes figures from other countries and not Zimbabwe alone.

South Africa hosts millions of economic and political refugees who have been in the recent past been victims of xenophobia as locals accuse them of taking away their jobs.