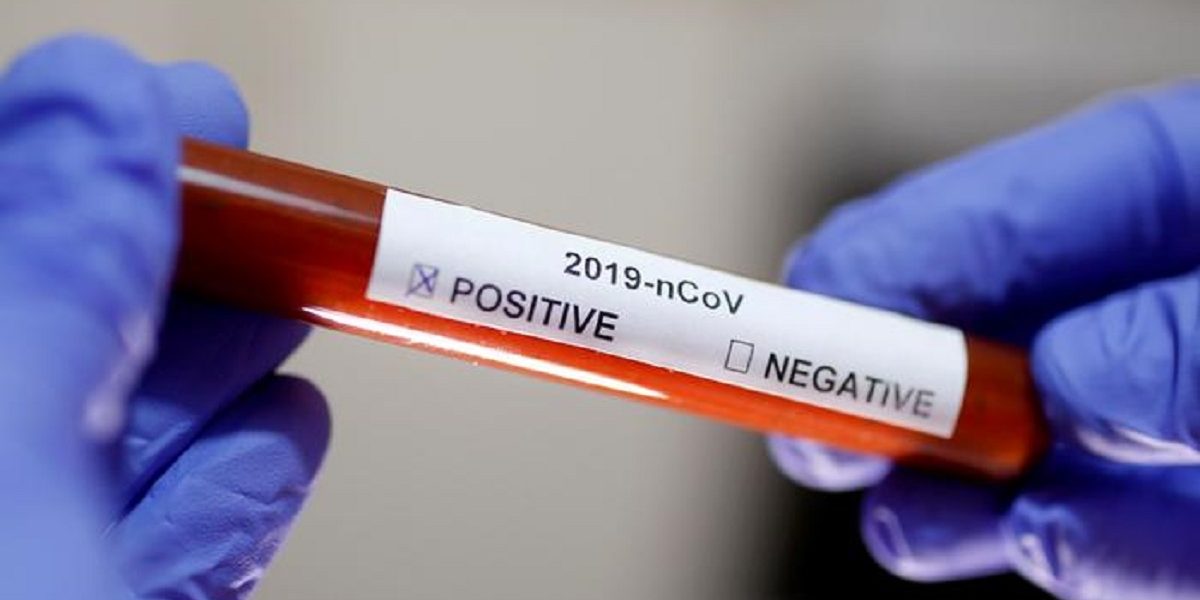 A government official has suggested that a backlog at the COVID-19 testing laboratories
could have been the reason why quarantined returnees from Botswana have been kept beyond the initially stated time.

NewsDay reports that 263 deportees were expected to be released yesterday morning, but failed to leave the quarantine centre as planned because they were still awaiting results.

All I know is that they were meant to leave quarantine today (yesterday), but I am not really sure what might have led to them not departing as planned. I have been very busy lately and all l know was they should have left.

I don’t know if there are any other challenges, but I am thinking that there may have been a backlog with the machines at the testing labs which might have led to their departure being delayed like that. But honestly, we had arranged for them to be leaving today.

The revelation comes merely a week after the Minister of Health and Child Care, Dr Obadiah Moyo had claimed that the country has the capacity to test two thousand (2000) coronavirus samples every day.

He made the remarks after Zimbabwe received equipment from various donors to fight the deadly coronavirus.