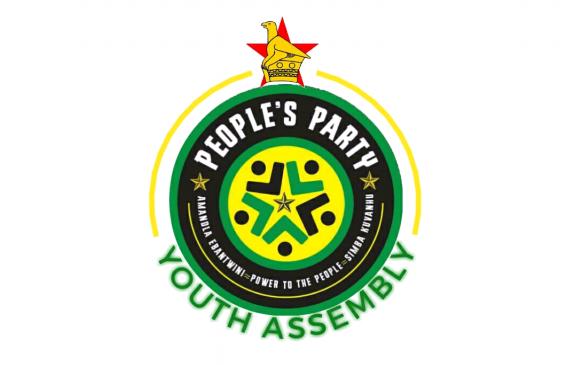 Former Minister Walter Mzembis’ political party, the People’s Party has released the following statement announcing the expulsion/suspension of its Secretary-General Aggripa Masiyakurima for spoiling the party’s name on several occasions. Read the full statement below:

Honourable Guardian Council and National Executive, we write to you through the office of the Secretary
General as Youth Assembly of the People’s Party (PP), with a call of the of the suspension and/or expulsion of Mr. Agrippa Masiyakurima who currently holds the position of Treasurer General of the Party. We have watched Mr. Masiyakurima bringing the name of the party into disrepute on the several occasions without action being taken.

In terms of People’s Party constitution, Mr. Masiyakurima has contravened Articles 11.1(1A & 1K) & Article 12(B &D), which state that members may contravene the Code of Conduct by: Article 11.1 (1A) – Gross misconduct (1K) – Any other act or ommission that may bring the party into disrepute Article 12 B. Discrimination on grounds of race, tribe, place of origin, sex or religion. D. Incitement of people against the Party, iits members or against other Zimbabweans.

With the above Articles having been violated by Mr Masiyakurima, the Youth League Executive, in its current leadership entirety & after consulting other youth members propose to the Guardian Council that, Article 11.2 (A& B) be invoked as a disciplinary mandate for these offfences. Article 11.2(1) In the discharge of its disciplinary mandate the National Executive Council may: A. Suspend a member B. Expel a member Every member of the Party must be subordinated by the Party Constitution. Its our duty and mandate as youth to defend and protect the party as it forms part of our future.

We hope to have a response entailing the resolution taken on this disciplinary matter in 24 hours. Failure to do so, the youth will mobilize and come up with its own solution, which is not our intention.