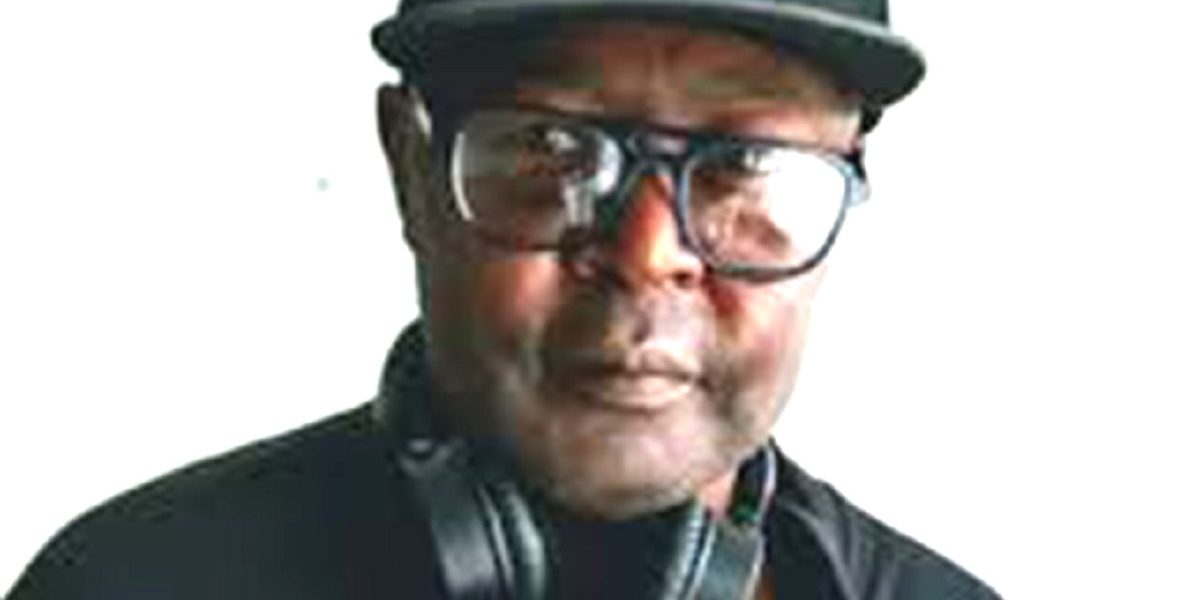 A close source confirmed the news. Speaking to The Herald, the source said:

It is true that our PJ is no more. I will furnish you with details soon of the funeral.

Johns is no more, he had a stroke last year and he has been in and out of hospital. He has not been himself for sometime.

PJ died in the United Kingdom where he was now based.