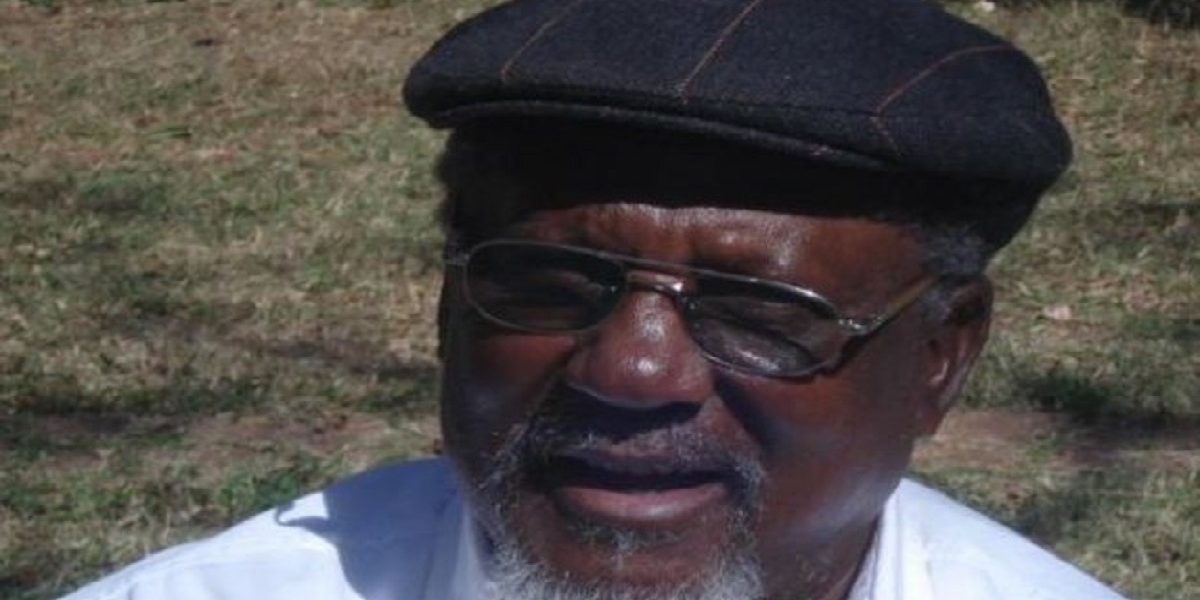 Former ZAPU member Charles Madonko has died aged 83. The news of his death was posted on social media by Bulawayo-based journalist, Zenzele Ndebele.

Ndebele, however, did not reveal the cause and place of death. He tweeted:

Former ZAPU member Charles Madonko has died.He was 83. During Gukurahundi ZANU confiscated Madonko’s cattle from his farm in Figtree. Some MK fighters used his farm as a hide out during Gukurahundi.

In his interview with Zenzo Mkobi in 2012 on ZAPU membership in Zambia, Charles Madonko said that his role as a ZAPU member in 1960s was recruiting and raising funds on the Copperbelt, and as a student in Hungary and Lusaka.

He also mentions his role as a farmer growing food for camps and assisting in caching weapons and identifying the location of Mkushi Camp.

Madonko was the Resident Director of Nuanetsi Ranch which he was was left in charge of by the late Father Zimbabwe Dr Joshua Mqabuko Nkomo.