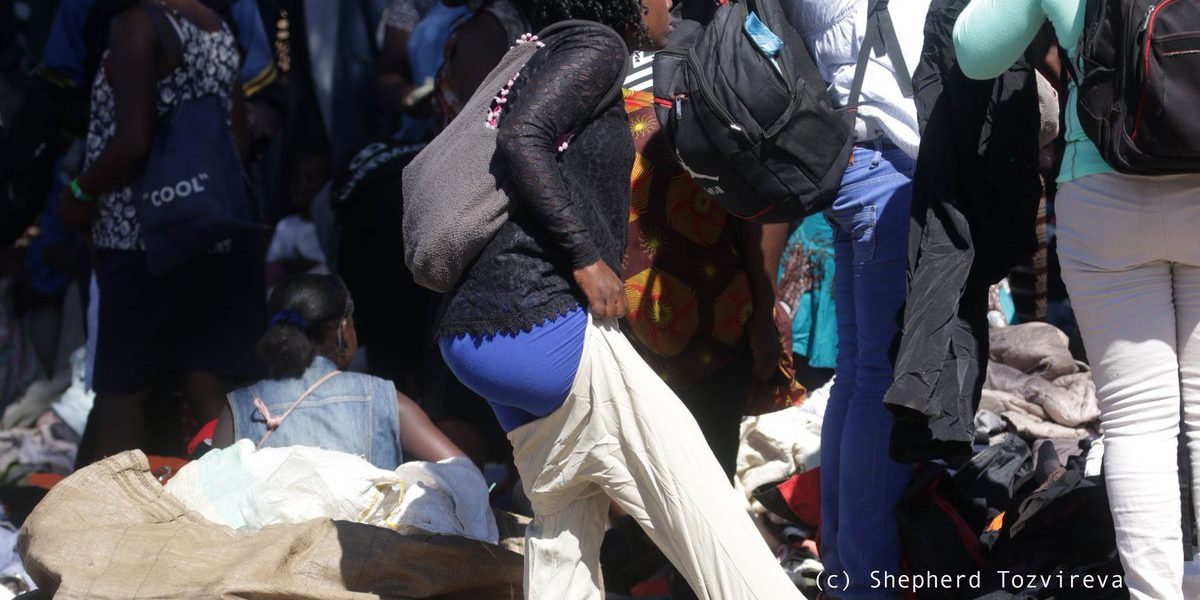 Some 60 people broke into Mupedzanhamo Market to loot goods while acting on false information that law enforcement agents were planning to demolish structures there.

They started removing tents and wooden pallets but police and ZNA officers reacted and managed to disperse them. Nothing was taken away.

The Harare City Council and police have been demolishing illegal structures in high-density suburbs, taking advantage of the stay-at-home order.

A megachurch in Glen Norah, led by Prophet T Fredy was razed to the ground during the cleanup campaign.