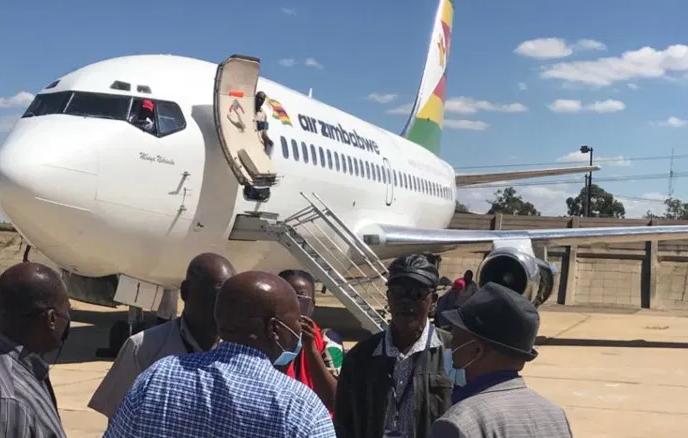 Transport Minister Joel Biggie Matiza was at the airport when engineers reportedly finished rebuilding the plane and witnessed it take off from the RGM International Airport runway as the engineers were testing the plane.

He (Transport Minister Matiza) said overhauling the Boeing 737 marks the beginning of Air Zimbabwe’s  new chapter as it now boasts of five reliable planes which can serve domestic, regional and international routes.

Air Zimbabwe is also finalising its post-COVID-19 relaunch plan as it plans to fly to China and London and other regional destinations.