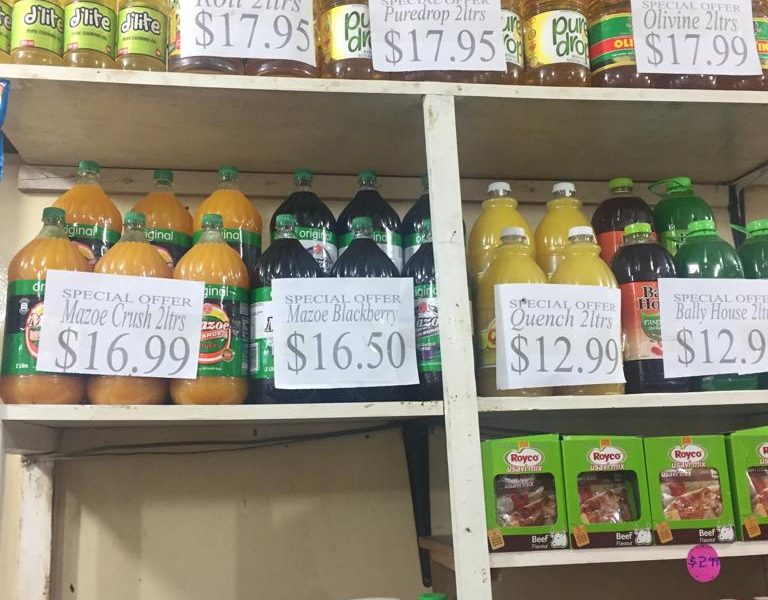 Retails shops in Bulawayo are reportedly taking advantage of the fact that consumers can only buy supplies from shops within a 5km radius of their fixed abode during the lockdown and they have hiked prices of most basic commodities, The Chronicle reports.

The publication surveyed retail shops in the suburbs in contrast to those in the CBD and discovered that:

This is reportedly making people go to town to buy basics thereby violating lockdown restrictions imposed by the government.

Residents that spoke to the publication on the matter urged the government to intervene and normalise the situation whilst Confederation of Zimbabwe Retailers Association said they were engaging retailers on the matter.