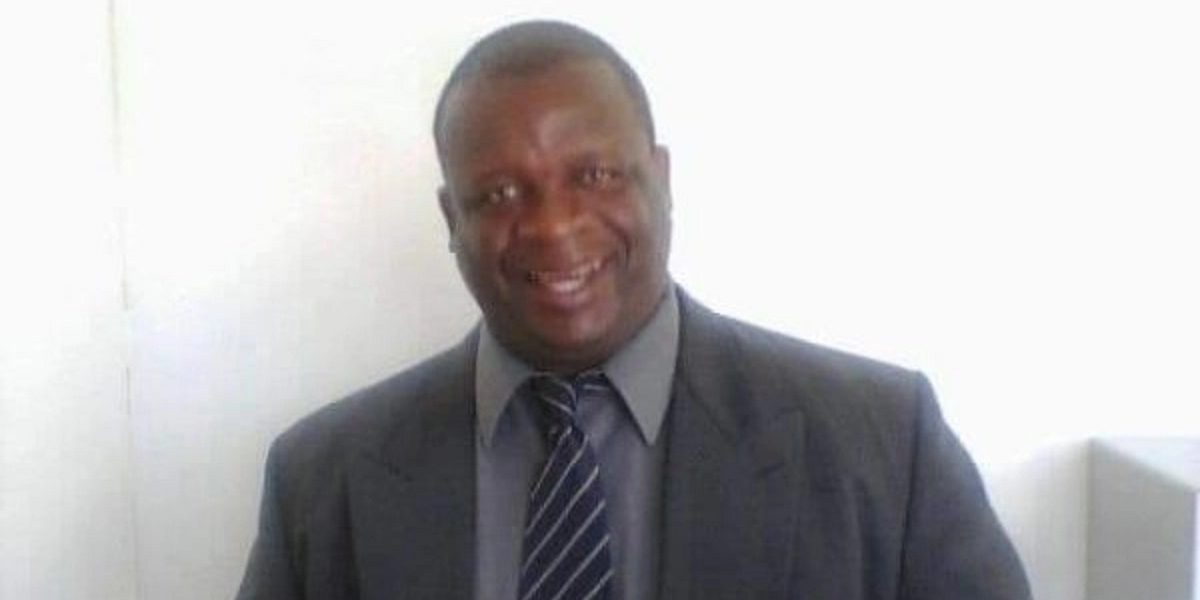 Former Warriors coach Calisto Pasuwa had expressed his sadness over the death of the warriors and Dynamos superfan Freddy ‘Pasuwa’ Mugadza who passed on in the US on Saturday.

I am saddened by Mugadza’s death. Fate is so cruel, I am one man who was supposed to be at his funeral, I will do all I can though to be with the other mourners, if not physically then emotionally.

There was this match at Rufaro Stadium back in 1997, when I was still new at Dynamos, and I was introduced as a substitute by coach Mhofu (Sunday Chidzambwa). He was running on the terraces shouting ‘‘Italian’’. That’s how I got that nickname.

Afterwards, he told me l was his favourite player and person. He would do virtually everything for me, from paying for my hair cut, to buying goodies. He was crazy about me. At first, I wasn’t comfortable with it but, with time, I realised he really liked me.

Mugadza reportedly went to all Demabre matches before he eventually relocated to the United States.