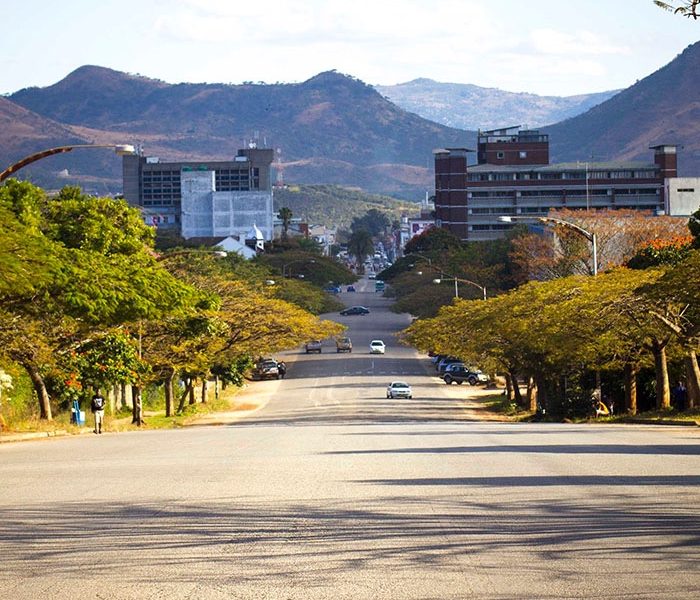 Two Mutare City Council officials from the housing department have been sent on forced leave over murky land allocation deals.

The two officials are the Housing and Community Services Deputy Director Rofina Nyamangodo and an administrator in the department Ester Kadzutu.

We have two of our officials in the housing department who are on forced leave pending investigation over alleged corrupt allocation of stands in areas such as Dangamvura, Beira Corridor and in some areas.

Reports indicate that Nyamangodo and Kadzutu’s suspension is directly linked to the former Mutare Town Clerk Obert Muzawazi who was arrested last week in Mutare over fraud charges.

Muzawazi is alleged to have fraudulently sold council stands. He appeared in court and was granted $1 000 bail by a magistrate.