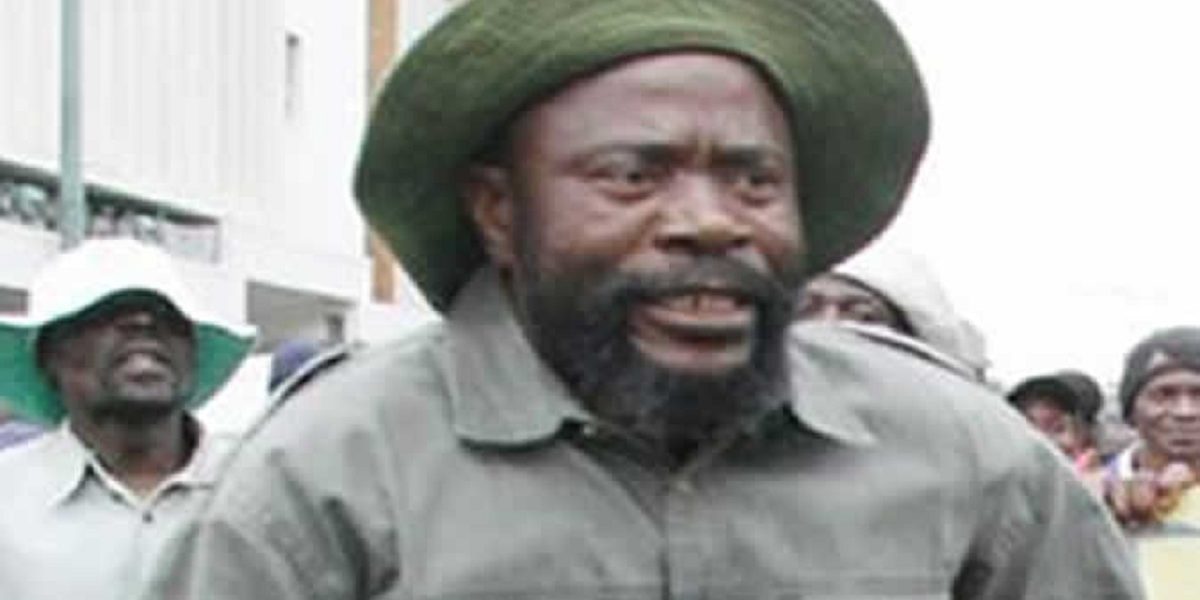 Edwin Chinotimba the son of Buhera South and ZANU PF legislator Joseph Chinotimba has called upon the government to assist young farmers to access bank loans so as to boost production in the country.

Edwin who is Mazowe Ward 34 Councillor said that the youth had the potential to feed the whole nation but lacked the requisite resources. He said:

As young farmers, we have the potential to do more in farming, but our challenge is we do not have the collateral needed by the banks to give us loans, hence we are appealing to the President (Emmerson Mnangagwa) to assist us.

I was expecting to double what I produced this year, but fuel shortages put spanners in the processes because, at every stage of farming, fuel is needed.

He told NewsDay that he started as his father’s manager and he realised that farming was a lucrative business then he ventured into it.

Zimbabwe’s agriculture sector has been performing below capacity since the land reform programme at the turn of the millennium. Resultantly, there has not been enough to feed the nation, let alone export.