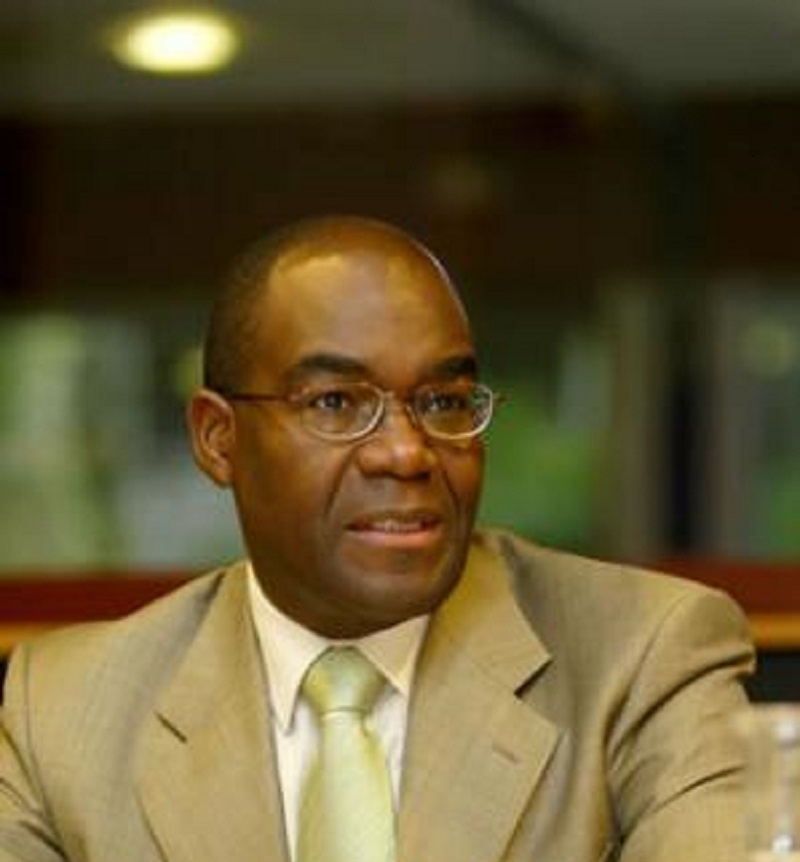 The Zimbabwean Ambassador To South Africa

This was revealed in a statement by Zimbabwe’s ministry of foreign affairs said:

The impostor is targeting prominent Zimbabweans, claiming that the ambassador is giving out donations of goods of equipment of some kind. The impostor then asks for money to transport the said donation.

Please be advised that Ambassador David Hamadziripi, or the Embassy of Zimbabwe to South Africa is not giving out any donations of any kind. Should you receive any message or call from anyone claiming to be Ambassador David Hamadziripi, and claiming to offer a donation of any equipment or goods and asking for money to transport the said donation, do not entertain him.

The imposter who is also soft-spoken like the Zimbabwean Ambassador David Hamadziripi is reported to be using the email zimpretoria@gmail.com has reportedly spearheaded:

Various “economic diplomacy” initiatives across South Africa, and initiated several programmes for Zimbabweans in South Africa to contribute towards the Harare economy.