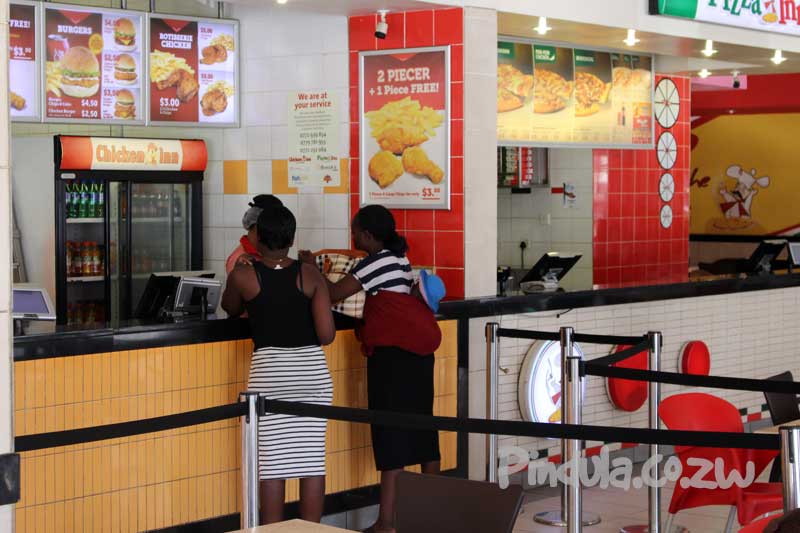 Zimbabwe Stock Exchange (ZSE)-listed fast-foods concern Simbisa Brands has announced that it is cutting off contract workers, as well as putting employees on leave, among other cost-cutting measures to mitigate the negative impact of the coronavirus.

In an internal memo, the company’s officials said the measures will come into effect in the next 48 hours. Part of the memo reads:

All contract workers who joined from December 2019 must be laid off. All students on attachment must be stopped temporarily and no student allowances will be paid in April. All acting appointments must be frozen until normal trade resumes, meaning no acting allowances in April.

Meanwhile, Simbisa Brands managing director Warren Meares told NewsDay Business that the measures were necessitated by the adverse impact of the coronavirus, which has affected even government, Old Mutual, ZSE and hotels.

Simbisa Brands falls under the essential services which have been allowed to operate during the 21-day national lockdown period.

However, due to depressed sales, the company said it was not generating sufficient revenue to pay salaries.