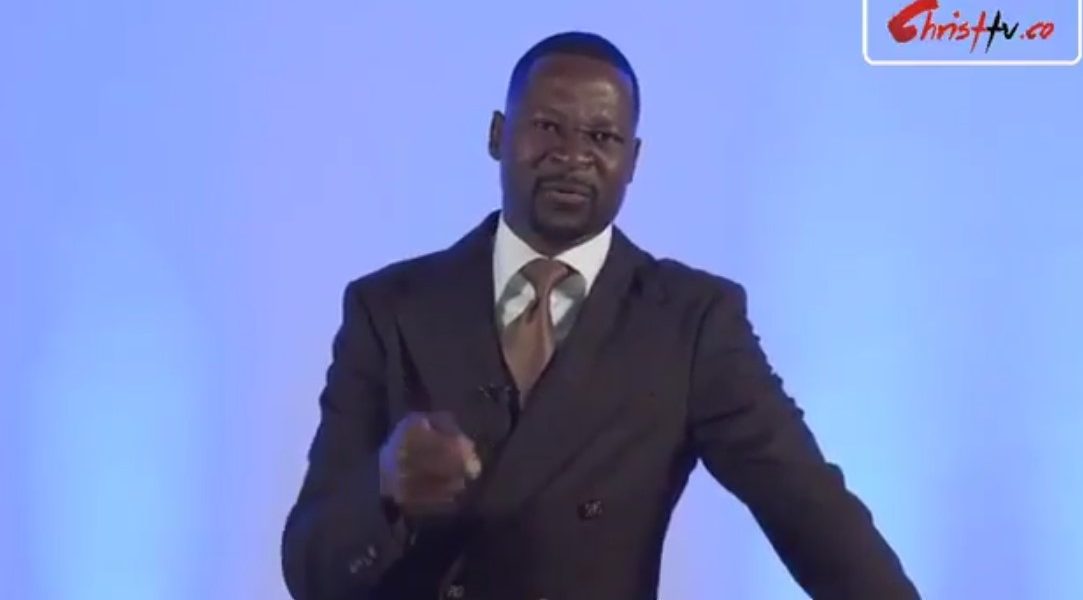 Founder and leader of the United Families International Church (UFIC) Emmanuel Makandiwa had defended his “prophecy”, saying the people who are questioning its accuracy are forgetting that they are now serving a man who was saved by the prophecy.

Makandiwa said he was the one and only prophet who asked for prayers to be offered for the particular man resulting in his being saved.