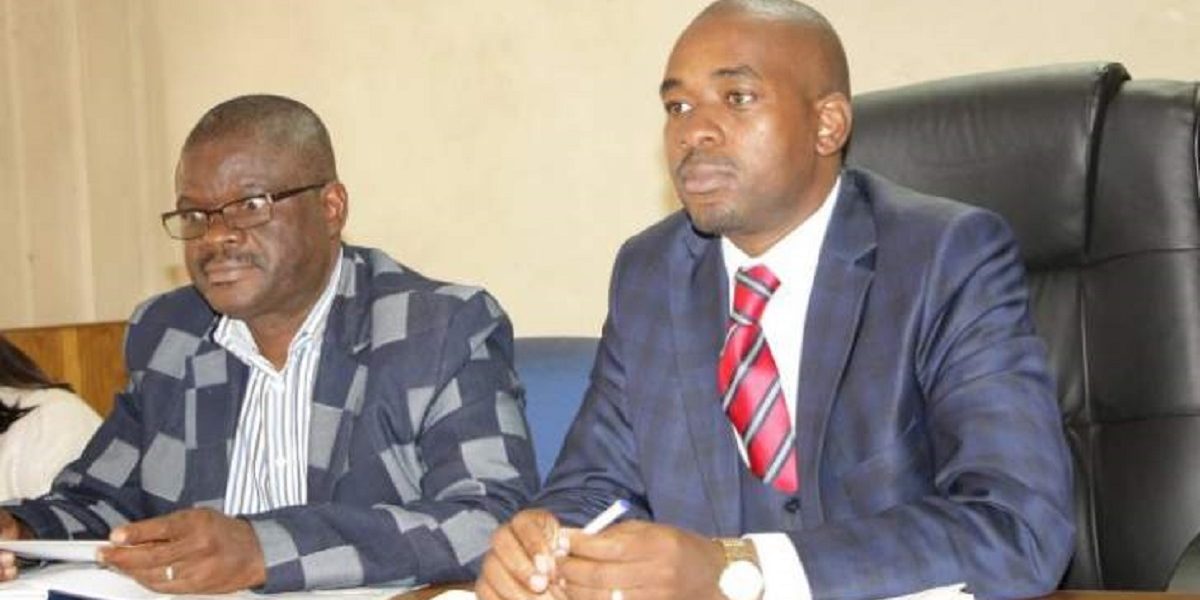 Morgan Tsvangirai’s vice president, Morgen Komichi has called upon Nelson Chamisa to accept the ruling of the Supreme Court which settled the leadership in the opposition MDC.

The ruling simultaneously reduced Chamisa to a Secretary for Policy and Research and reinstated Thokozani Khupe as the party leader, on an interim basis until the next congress.

The lawsuit challenged Chamisa’s ascendancy to power in 2018 which is said to have been in violation of the party’s constitution.

Komichi who is believed to have played a crucial role in Chamisa’s ascendancy has revealed that he never supported the violation of the constitution adding he only supported Chamisa because he was the best way forward. He said:

I call upon Honourable Nelson Chamisa to accept the court ruling and participate in the election processes.

He may actually win who knows. He is a popular guy why should he be afraid? He should actual shame the devil and he will live a long life if he respects the constitution and people will support him so much.

Like Douglas Mwonzora, Komichi who is a long-standing loyal figure to the late Tsvangirai,claims that he fruitlessly tried toconvince the party and Chamisa to adhere to the party’s constitution.