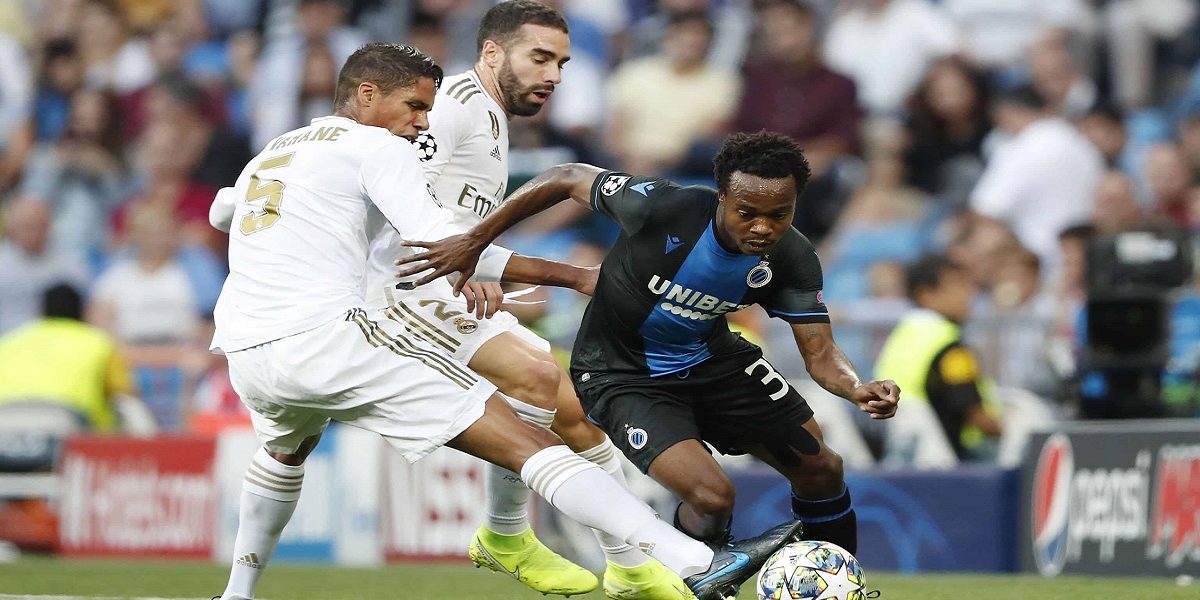 Club Brugge are set to be named the champions of the Belgian Pro League after the league was cancelled over the outbreak of the coronavirus pandemic.

The club which Zimbabwean midfielder Marvelous Nakamba plied his trade for before joining Aston Villa is 15 points clear of second-placed Gent at the top of the league table with one game to go.

The decision to cancel the league was made by the league’s board of directors who also made a recommendation to the general assembly. In a statement, the league said:

The board of directors unanimously decided that it was not desirable, whatever the scenario envisaged, to continue the competition after 30 June.

The cancellation of the league will be made official on 15 April with a working group to decide relegation and promotion issues.