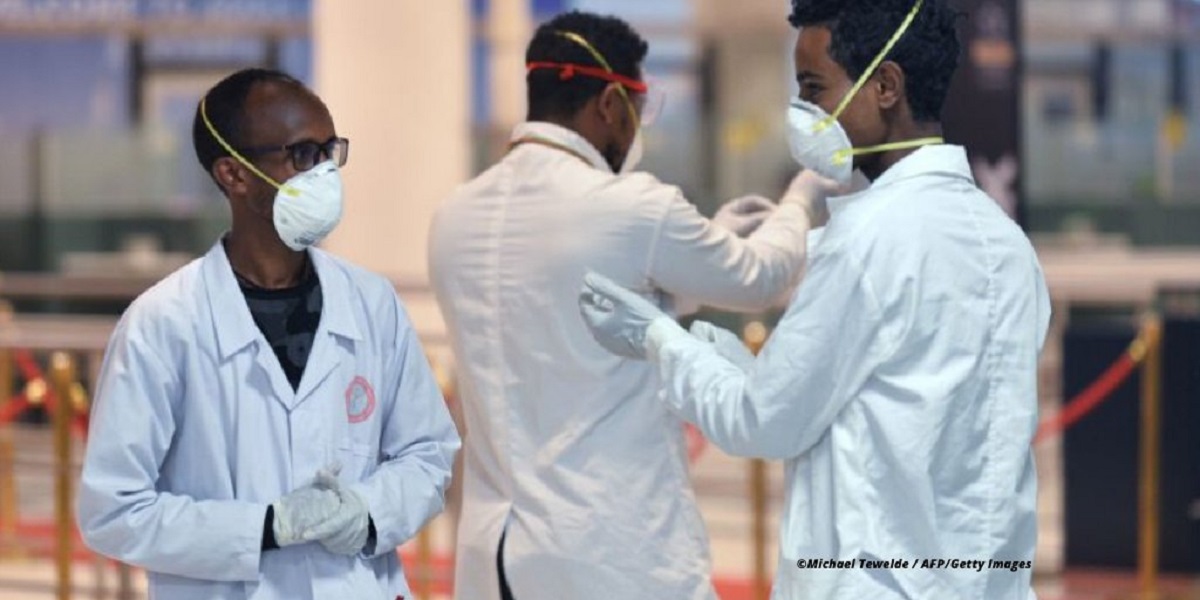 Residents of Wuhan in China’s Hubei Province claim that the novel coronavirus killed 42 000 thousand people in the city alone contrary to what Chinese authorities have said.

COVID-19 originated in Wuhan in mid-December last year and according to authorities in the Communist-ruled country, 3 300 people have died while 81 000 were infected across the whole country.

Meanwhile, Wuhan locals claim 500 urns have been handed out to grieving families every day from seven separate funeral homes all serving the city.

An “urn” is a tall, rounded vase with a stem and base, especially one used for storing the ashes of a cremated person.

A resident in Wuhan – who only provided his surname Zhang expressed scepticism over the figures provided by authorities. He told RFA:

It can’t be right because the incinerators have been working round the clock, so how can so few people have died?

One Comment on “’42 000 People Died From Coronavirus In Wuhan, China’”