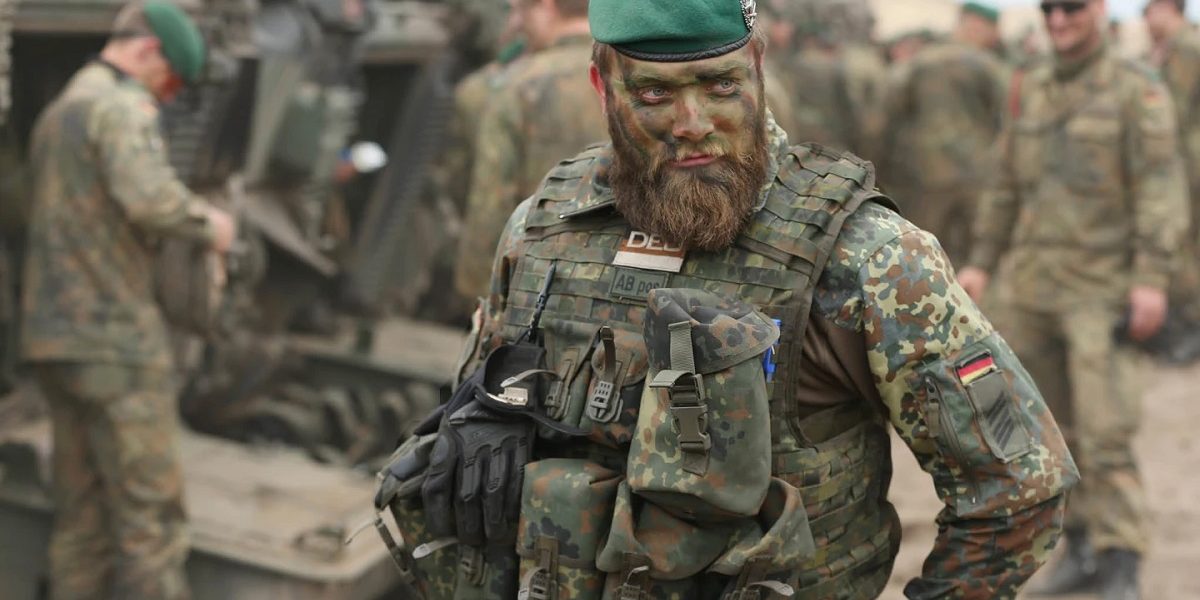 The spokesperson for the German Defense Ministry has said that the German army lost six million protective masks at the airport in Nairobi, Kenya.

CNN was told that Germany’s Ministry of Health had tasked the Defense Ministry with sourcing the masks which it indeed ordered from an unnamed commercial company.

The spokesperson further alleged that the German company had confirmed the order, with the anticipated receipt by the Health Ministry in Germany.

The spokesperson also confessed ignorance as to how the masks were lost in Nairobi and did not know where they were originally shipped from.

No payment had yet been taken, as it was due on delivery. Post Mate, however, claims that an investigation into the matter suggests that the cargo ‘disappeared.’ It said:

While a container has a tare weight of 3,750 kg, and 29 tons when carrying three million million masks, the containers arrived in Nairobi weighing 29 tons and left weighing 3.75 tons. Nowhere was there a sign of tampering, opening or exchange of the container, meaning that the cargo simply mysteriously disappeared without a trace.

The development comes when there is a huge scarcity, worldwide, of equipment meant for reducing the spread and transmission of the novel coronavirus (COVID-19).

Some of the equipment includes gloves, face masks, sanitisers and protective clothing.