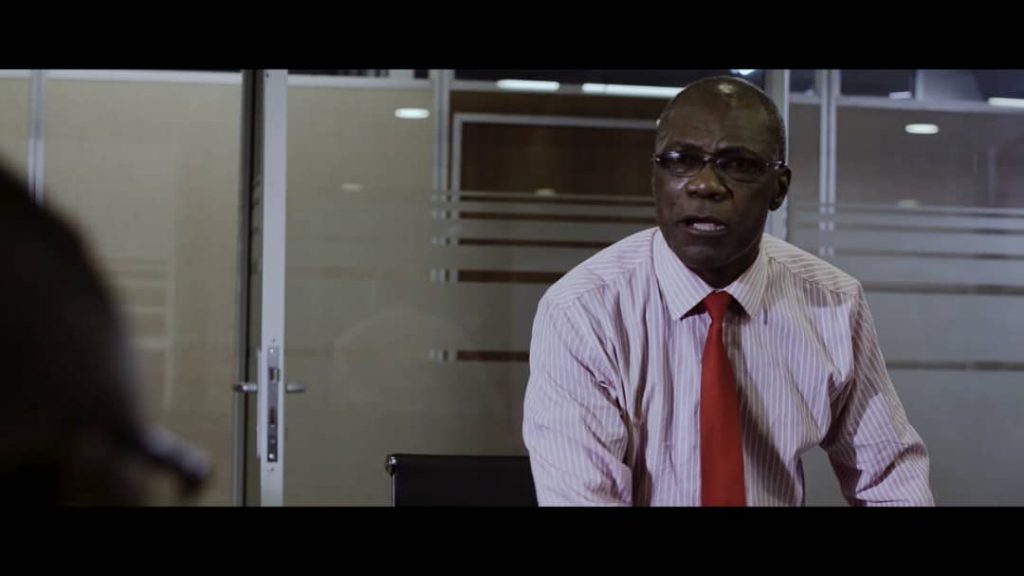 One of Zimbabwe’s top actors Emmanuel Mbirimi has died, Gemnation reports. According to the publication, Mbirimi died on Monday at Parkview Renal Hospital due to renal failure.

His death was confirmed to the publication by his son Tongai who said:

He suffered a stroke last year and has been in and out of hospital for long now. At the time of his death he was doing dialysis three per week. It is sad that my siblings who are in Europe will not be able to attend the funeral.

Mbirimi starred alongside Oliver Mtukudzi and Jessie Mungoshi in Neria and also starred in Tanyaradzwa. Last year he was nominated Best Actor of Southern Africa Fiction Length Film in the Sotigui Awards in Burkina Faso for his performance in Joe Njagu and Daves Guzha’s drama, The Letter.