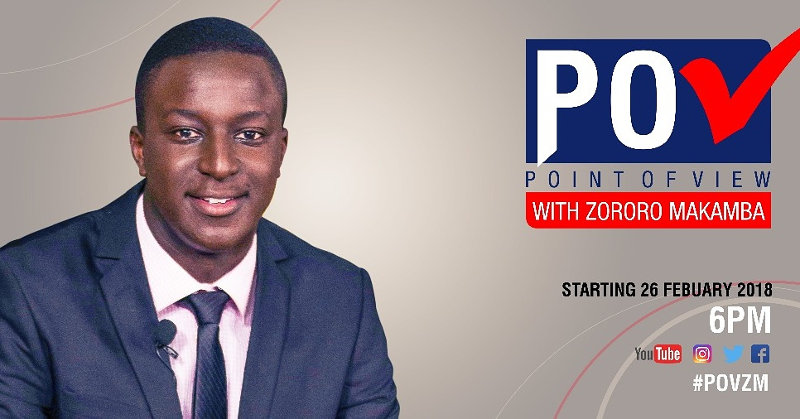 Zororo was born on 17 January 1990 to James and Irene Makamba. He was a broadcaster and a radio personality, a filmmaker and a producer.

1. He was one of the judges at “My Own Boss”, a launchpad for local entrepreneurs in Zimbabwe that aired on ZTV. He was at the judges’ panel together with Philip Chiyangwa. 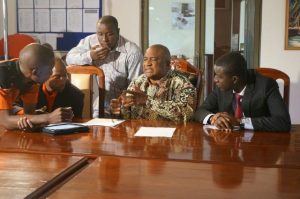 2. Zororo was also involved in some charity work as he paid fees and bought uniforms for some orphans at a school in Hatcliff.

3. At one point, Zororo was the Public Relations, Digital Media, and Sponsorship Executive at Telecel Zimbabwe

4. He launched his show “Tonight with Zororo” in 2015. In the show, Zororo would interview various people in the society from musicians to politicians, discussing various issues

5. Zororo became popular during his time at ZiFM stereo where he hosted several shows which include Impact and the Telecel Chit Chat show.

7. Prior to his death, social media had been awash with stories that he had contracted COVID-19 and he was admitted at Wilkins Infectious Diseases Hospital.

The Minister of Health denied that Zororo was admitted at Wilkins, thereby refuting claims that he had contracted the disease a few hours before he died.