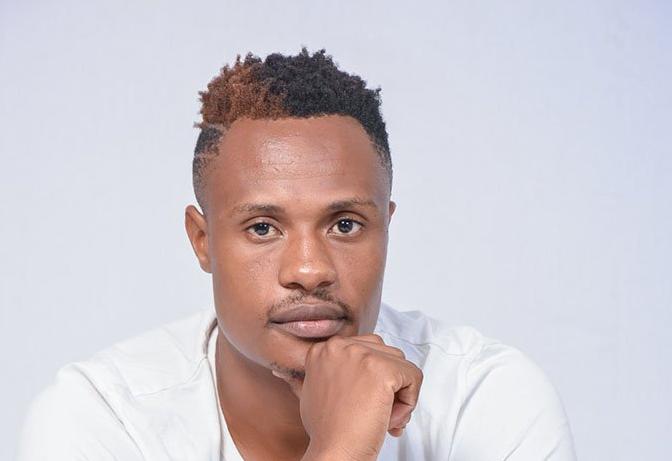 Chevrons Player, Cricketer, Timysen Hlahla Maruma was yesterday in court after a lady made a report to the police that he ra_ped her, H Metro reports.

According to the publication, the complaint said she was in the car with the accused who after being denied his advances locked his car doors and violated her.

She (the complaint) was in the company of Maruma and another acquaintance she only knows as Roy.

The court heard that along the way, Maruma dropped his friend first and as he drove towards the complainant’s house, he asked her to kiss him and she refused.

Maruma then locked all the car doors and lowered the seat on which she was sitting on before he moved over to her and raped her, the court heard.

After the act, he unlocked the door and she went away.

The complainant is said to have contacted her friend who advised her to make a police report which she made on February 5 this year.

Marima, however, claims the act was consensual and produced evidence that they were in constant communication after the incident.