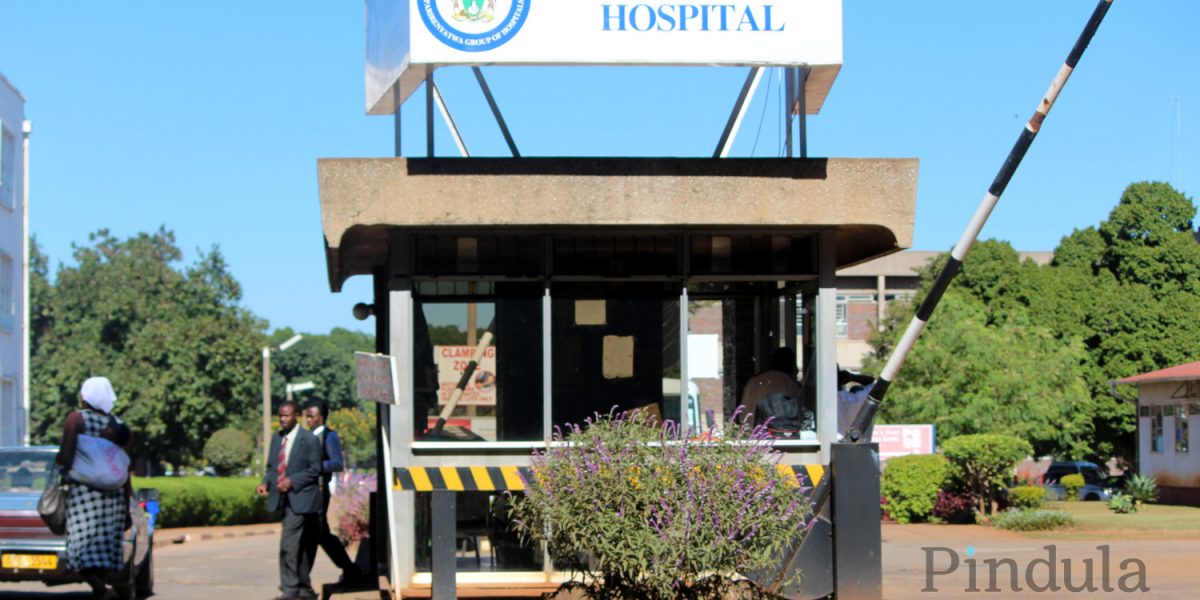 2 mental patients yesterday escaped from Parirenyatwa’s Annex Psychiatric Unit during the visiting hours and reportedly caused a commotion in the avenues area and in the CBD, Daily News reports.

Onlookers reported that the two were terrorising pedestrians with one of the patients controlling traffic at corner Chinamano Avenue and Third Street as the Annex officials launched a manhunt for the two escapees.

The incident was confirmed by the hospital’s head of public relations, Linos Dhire, who said this to the publication:

It is true that two of our patients are reported to have escaped during the visiting hour today (yesterday).
The hospital is still searching for them so that they can be returned by the hospital ambulance. We have since informed their relatives and the police.