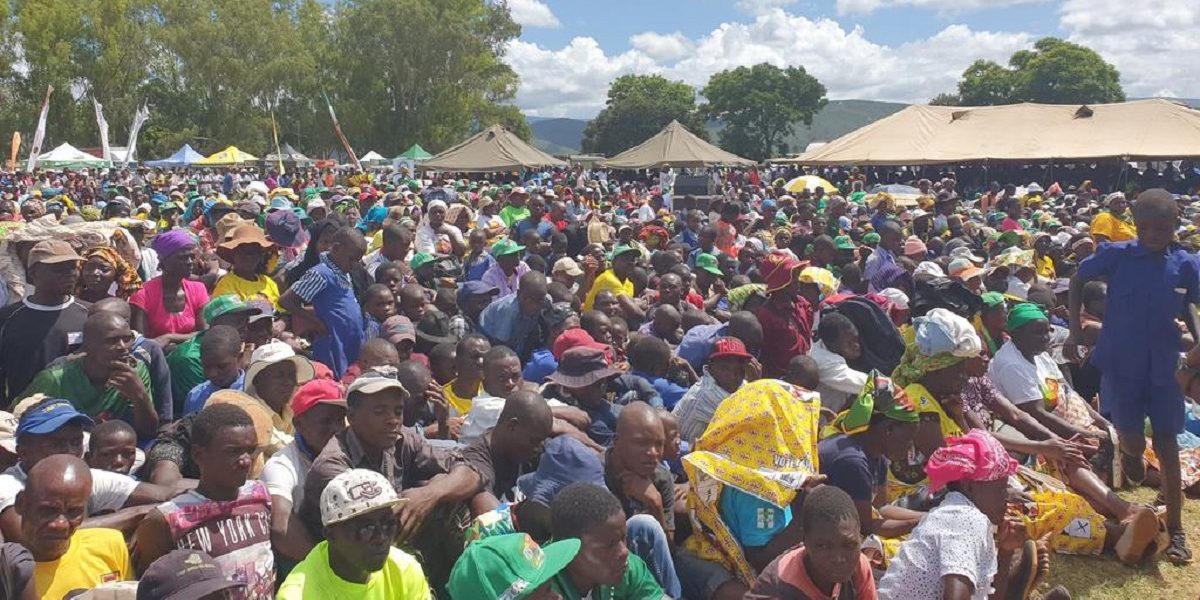 Exiled former Zimbabwean Cabinet Minister, Professor Jonathan Moyo has described President Emmerson Mnangagwa as a charlatan after it was announced that he will today address “thousands of people already gathered” in Nyanga.

The address comes barely a day after the president banned all public gatherings composed of more than 100 people and above.

Mnangagwa also said that the ban will take effect on Friday the 20th of this month. Commenting on the above-mentioned rally, Moyo said:

Technicalities will not fly here. It’s now clear that Mnangagwa set Friday 20 March as the effective date for the ban on public gatherings of 100 or more people not to facilitate public convenience, but to accommodate his political programme. This exposes him as a charlatan!

The World Health Organisation discourages social gatherings saying that they are conducive environments for the spread and transmission of the virus.

Zimbabwe has not yet registered a single case of the virus but fears amount considering that hundreds of people pour into the country on a daily basis from South Africa where the number of confirmed cases continues to rise at a rapid pace.