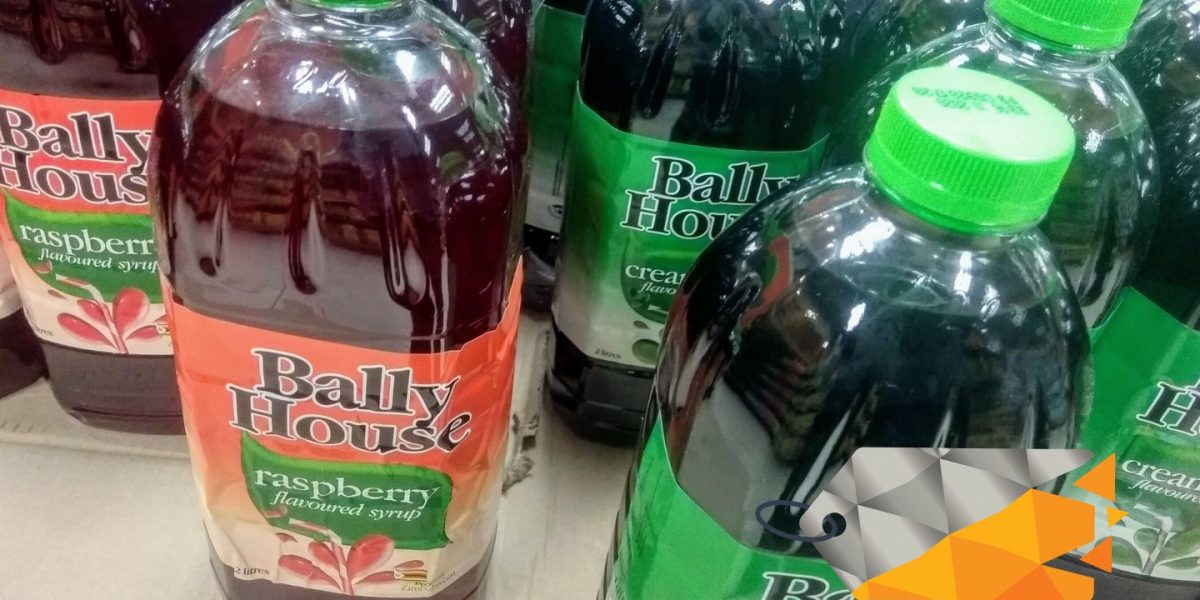 The Zimbabwe National Statistics Agency (Zimstat) on Monday announced that the country’s annual inflation had risen to 540.16 per cent as of last month.

In a statement, Zimstat also revealed that the month-on-month inflation rate in February jumped to 13.52 per cent from 2.23 per cent in January. It said:

The year-on-year inflation rate for the month of February as measured by the all items Consumer Price Index stood at 540.16 per cent.

The month-on-month inflation rate in February was 13,52 per cent gaining 11,29 percentage points on the January rate of 2,23 per cent.

The report was the first to be published in nine months after Finance and Economic Development Minister Mthuli Ncube in 2019 had suspended the publication of the results citing distortionary impressions following the shift to the Zimbabwe dollar.

The sharp fall in the value of the local currency against foreign currencies over the past few days has been cited as the major factor behind recent price increases.