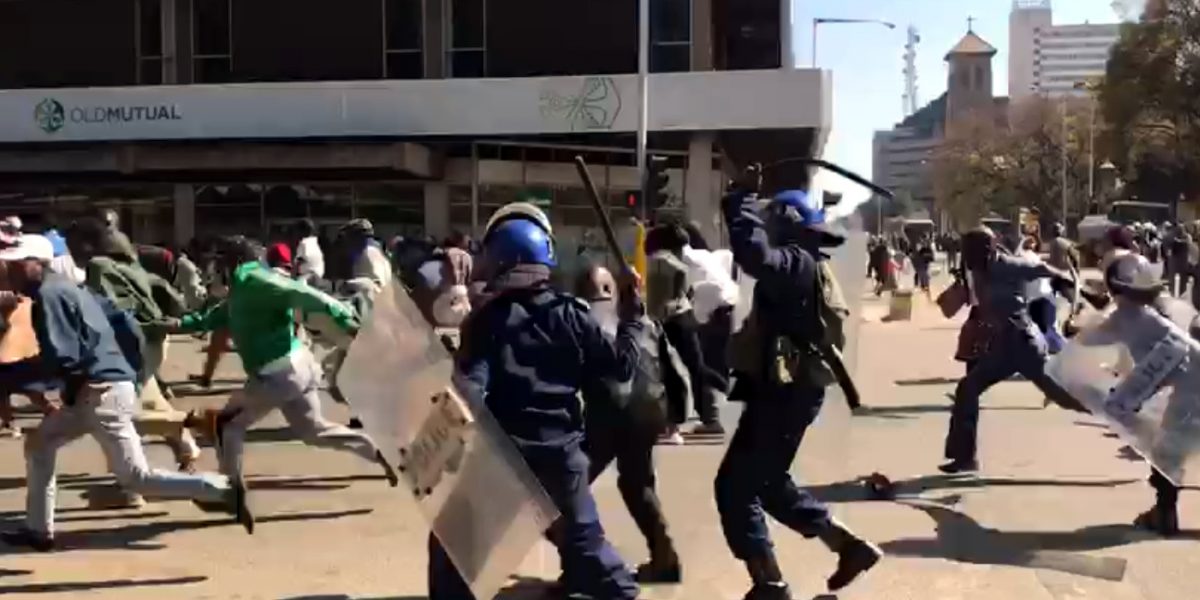 Former police Assistant Commissioner Gideon Baloyi has accused former Police Commissioner-General Augustine Chihuri of underhand dealings, including concealing murder and a bevvy of other offences by police officers during his tenure.

He made the allegations in a court application filed on March 3 this year, in which he is challenging his dismissal by Chihuri in 2015 after accusing his boss of covering up high-profile criminal cases and rewarding corruption.

In a letter dated May 1, 2015, addressed to the Home Affairs Minister and copied to the late former President Robert Mugabe, Justice minister, ZRP Commissioner-General, Public Service Commission, director-general in the President’s Office and the Prosecutor-General, Baloyi said:

Sir, what I am humbly asking is for you to pressure the Commissioner-General of Police to take his child killer to court for justice to take its course. Paragraph 5 of my letter dated December 7, 2014, here attached says it all and how the killer was shamelessly rewarded for killing a street kid… our Commissioner-General is busy protecting such heartless murderers in the organisation. If it means that the murderers’ appearance in court would also drag the big boss, so let it be.

Baloyi was in charge of operations in Masvingo province at the time of his dismissal.