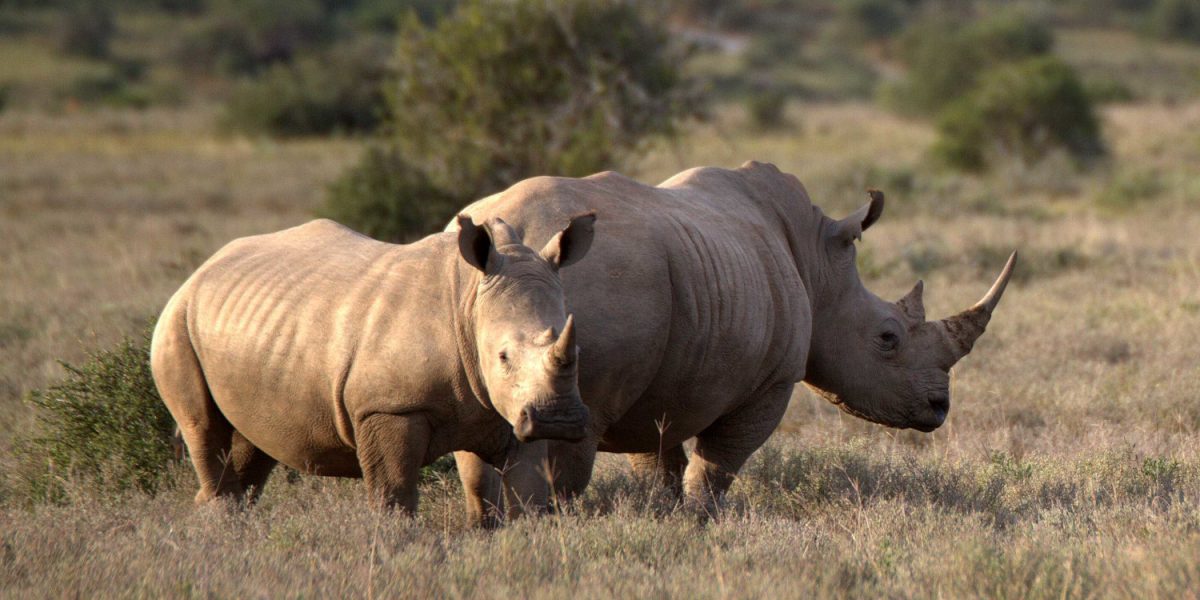 Gokwe villagers are reportedly encroaching into game parks citing the shortage of farming land. The development was confirmed by Councillor for ward 31 (Simchembu 1) Mazhambe Sibanda who said that they have approached the government to ask for permission to encroach into the game parks.

The biggest challenge we have in Simchembu 1 is that of land. We don’t have land to farm and our children are idle because they have nothing to do

We have approached the authorities that they allow us to encroach 10km into the game parks to open up space for farming and grazing as we are running shot of land because of the growing population.

Village head Samson Siyamutenge said that when their forefathers were relocated from Zambezi River plains in 1957 to pave way for the construction of Kariba Dam, the land was enough for everyone.

He said that ZIMPARKS will not allow villagers to occupy game parks adding some villagers who had settled in the said national parks were evicted.