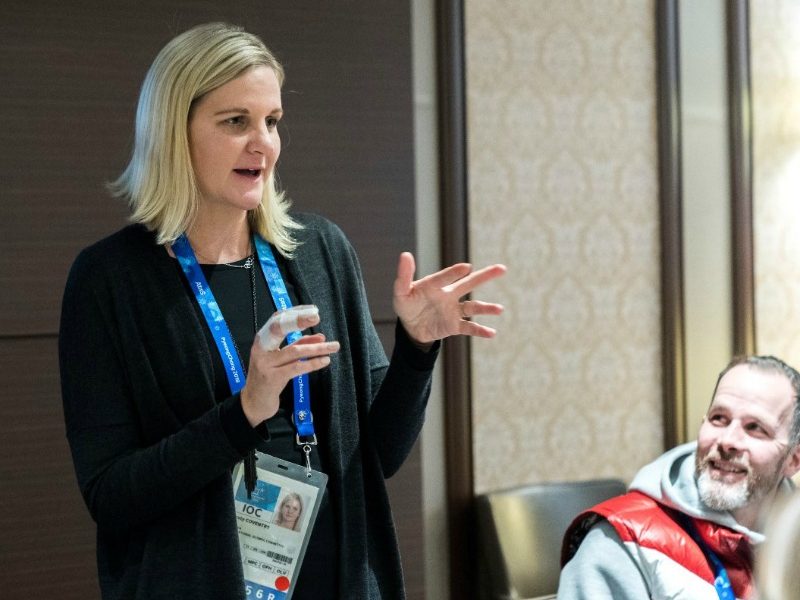 The Minister of Youth, Sports, and Recreation, Kirsty Coventry has revealed that the Zimbabwe Football Association (ZIFA) has failed to convince the Confederation of African Football (CAF) to allow Zimbabwe to host Algeria at home in the upcoming Africa Cup of Nations qualifier.

Coventry added that ZIFA has to identify a stadium outside Zimbabwe that will be used by national teams as their “home” ground. She wrote on Twitter:

ZIFA have failed to assure CAF that the work we are doing in the stadiums will safeguard our National Teams playing home games in Zimbabwe.

ZIFA now have to come up with a stadium for our teams to play home games outside of Zimbabwe.

Meanwhile, a report claims that ZIFA has already secured South Africa’s Orlando stadium for upcoming Zimbabwe versus Algeria AFCON 2021 qualifier set for the 26th of this month.

One Comment on “Coventry Says CAF Has Rejected ZIFA’s Appeal”