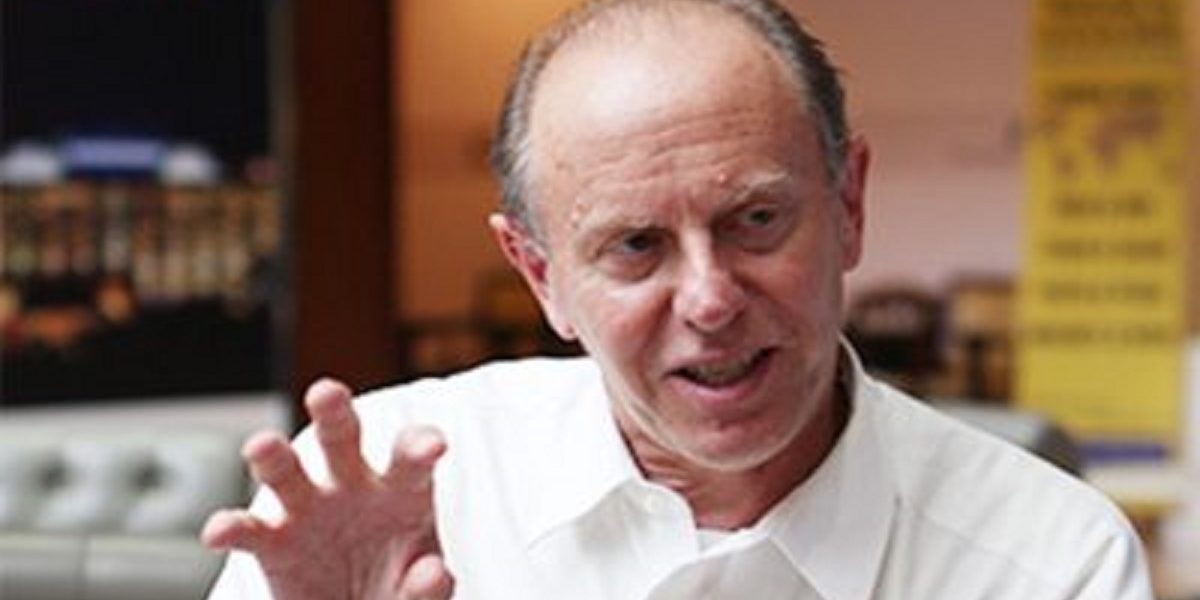 The Zimbabwe Independent’s headline alleging the misappropriation of ZW$ 2 million is false, baseless and appears to be yet another attempt to discredit the #MDC generally and its Party Leader @nelsonchamisa and Secretary-General.

As I have made clear to a variety of journalists in the last few weeks since this false story first emerged I am not aware of any money which has been misappropriated from MDC coffers by any official or party leader.

Since taking office as MDC Treasurer General last May I have implemented a variety of new measures to make the MDC accounting systems as transparent and orderly as possible.

These systems have included a strict banking culture and an agreement that our annual accounts will be subjected to an internal audit. President Chamisa is not even a signatory to our banking account and so it is impossible for him to have misappropriated money.

All of these measures have been wholeheartedly backed by President Chamisa.

Whilst our first audit for the financial year ended 31st December 2019 has not been done yet I have encountered no resistance to it from any quarter within the senior leadership of the MDC.

The attempts by some to portray the audit as some kind of investigation into alleged impropriety are misleading and utterly false.

The audit was agreed to last year and is a routine audit. I should also point out that this is the first time the MDC has conducted an audit of this nature and it is the first time any political party in Zimbabwe has ever subjected itself to an audit.

In all the circumstances the report in the Zimbabwe Independent is clearly designed to impugn the credibility and integrity of MDC President Nelson Chamisa, the Secretary Chalton Hwende and the MDC.

The Zimbabwean public need to be assured that our goal within the MDC is that it meets the highest international standards of accountability and transparency, which in turn will demonstrate that the MDC is competent to govern Zimbabwe as a whole.

BUILDING Materials in & around Harare
US $125.00 Harare
kikuyu instant lawn
US $2.50 Harare