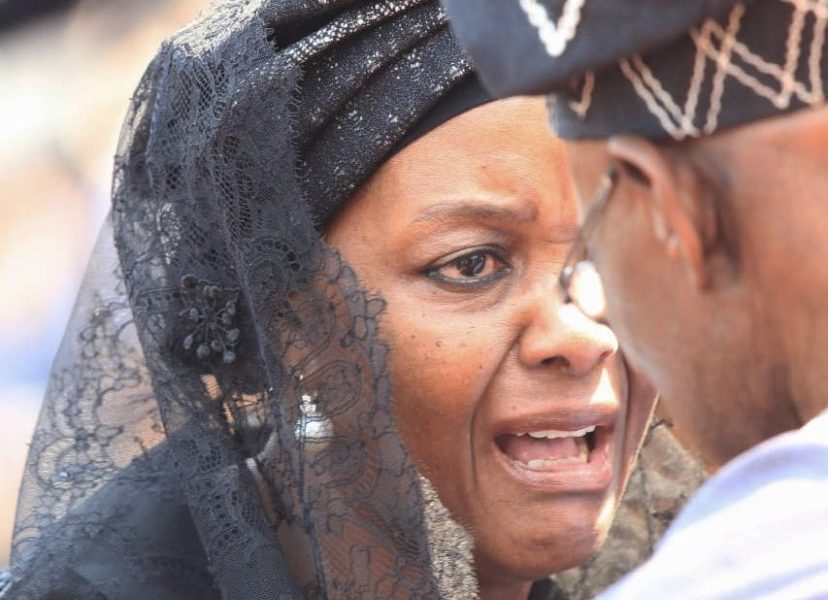 The former First Lady of Zimbabwe, Grace Mugabe and her son Russel Goreraza have asked the High Court to dismiss a US$2 million defamation lawsuit filed against them by a Lebanese businessman, Jamal Ahmed whose houses she grabbed over a diamond ring dispute.

Ahmed, claims that a statement that Grace and Goreraza caused to be published between October 2016 and December 2017 in connection with the diamond ring saga, claiming that he had breached the terms and conditions of the deal depicted him as a criminal, tarnished his image both locally and internationally.

Grace and Goreraza, in their plea filed on February 25, 2020, urged the court to dismiss the claims saying that it is correct that the Ahmed breached the contract and pursuant to the breach, offered to compensate Grace although he has not yet done so.

Grace added that Jamal had lost rights to make the claim because of the time that has lapsed if the publication took place in 2017.

She also said that the statements in question, if they were made in court proceedings, were made lawfully and in their context hence they were not defamatory or unlawful.