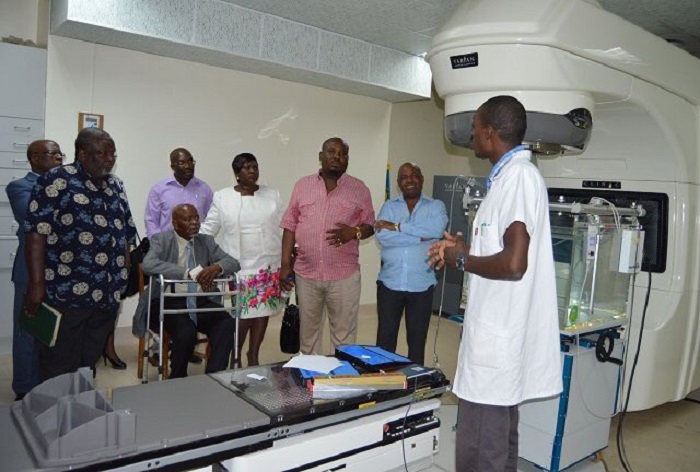 This came after Solomon Harudzibwi, the Chief Executive Officer at the iPark had posted on Twitter suggesting that the equipment has spent months in a warehouse at the airport. He said:

The radiotherapy at Parirenyatwa hospital has been down for the past 8 months. Government ordered the spares & they arrived on the 26th of December 2019. 2 months down they are lying in a warehouse by the airport due to unpaid duties. @Zimra_11@MoHCCZim What’s going on?

Members of the public said that institutions importing equipment or anything meant to promote the public good should be awarded tax holidays.

Others expressed disappointment over the reports observing that vehicles belonging to political elites in the country were being imported duty-free but life-saving equipment was being impounded.