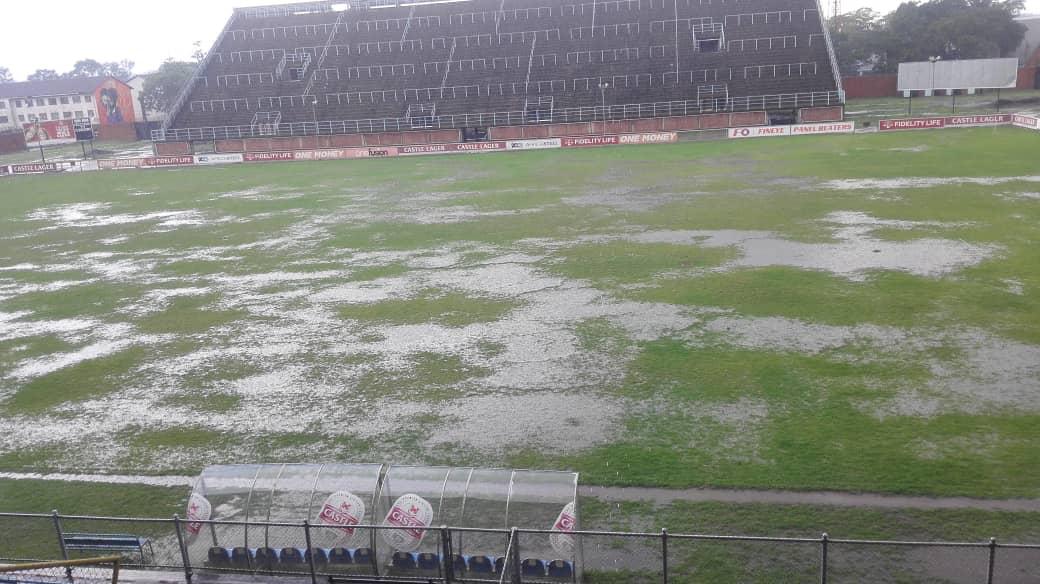 The Council of Southern Africa Football Associations (COSAFA) has reportedly launched a diplomatic offensive to have the Confederation of African Football (CAF) reverse its blanket ban on the use of Zimbabwe stadiums to host international football matches.

A report by The Herald claims that there has been a lot of negotiations taking place behind the scenes involving CAF president, Ahmad Ahmad. The publication quotes its source as saying:

There has been a lot of negotiations going on behind the scenes to try and salvage the situation since this decision was announced last week.

The first thing was to reach out to the CAF president Ahmad to try and convince him to have his organisation review their decision for the sake of the football-loving people of Zimbabwe.

Ahmad then directed us to Baffoe, who is in charge of football and development at CAF, and we got in contact with him and he gave us his side of the story and what needs to be done because these are issues of compliance.