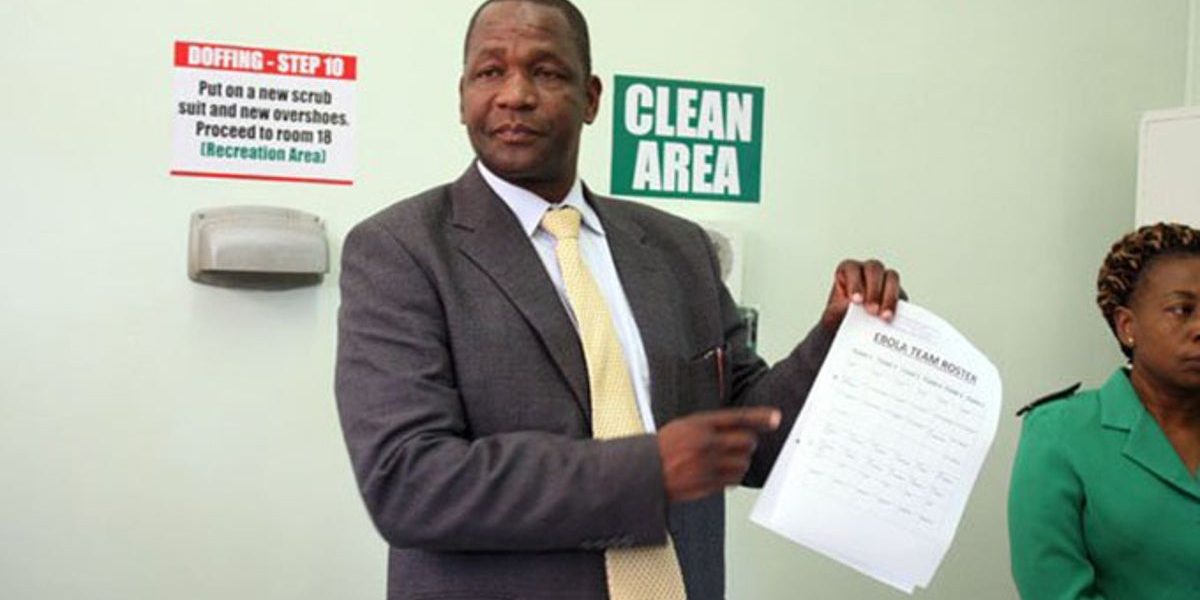 A suspected coronavirus (Covid-19) patient was on Sunday put under isolation at Wilkins Hospital in Harare while tests are conducted, with results expected this Monday.

Yes, there has been a suspected case of a person travelling from Hunan, China, who has been put under isolation facilities.

The traveller arrived in Zimbabwe this afternoon (yesterday). At the time of arrival, people thought the traveller had symptoms of coronavirus. We picked the person at Robert Gabriel Mugabe International Airport and isolated the traveller.

As we speak, the traveller is admitted at Wilkins Hospital under isolation while investigations are being carried out. We are waiting for the results and the traveller is in a stable condition and is not showing any symptoms or fever.

Last month a 27-year-old Harare woman who was suspected to have contracted the disease after visiting Wuhan, China was also quarantined at Wilkins Hospital.

She tested negative to the virus and was released, but a few days later she was re-admitted after she developed mental health issues.