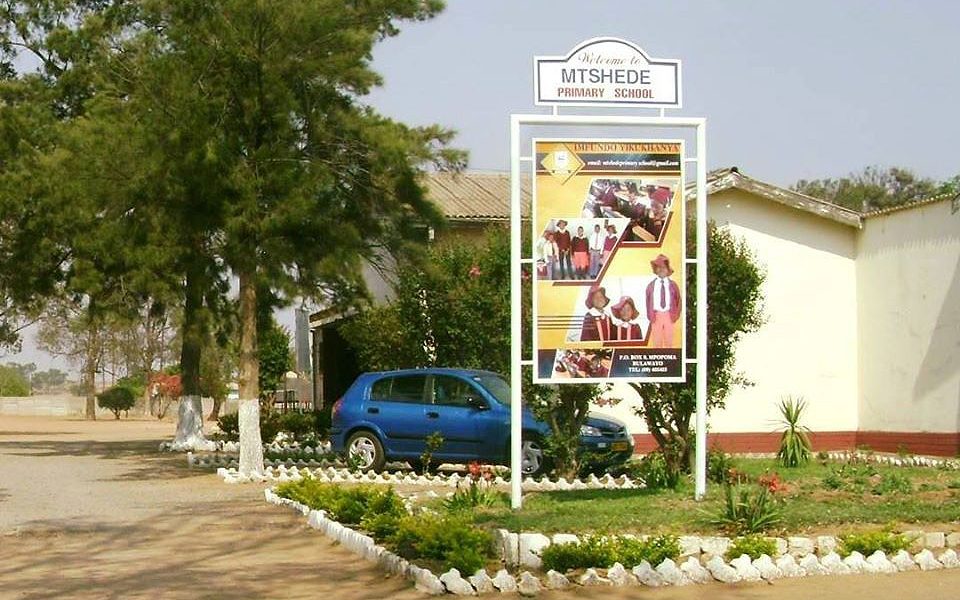 A teacher suddenly collapsed and died in front of colleagues and pupils at a primary school in Bulawayo’s Njube suburb on Friday.

The deceased teacher, identified as Freddy Murimirajaoba (53), was forced to abandon a Physical Education lesson after complaining of a headache and was taken to the headmistress’ office at around 9 AM where he collapsed and died.

I can confirm that police are investigating the sudden death of a 53-year-old teacher at Mtshede Primary School who collapsed and died in the office of the headmistress.

We have information that the teacher had not been coming to school for a few weeks owing to poor health, and the headmistress had called him in to understand more about his health troubles when he suddenly died.

Murimirajaoba was from Mt Darwin in Mashonaland Central Province and had been at the school for 10 years. He was taking the Grade 3 class.