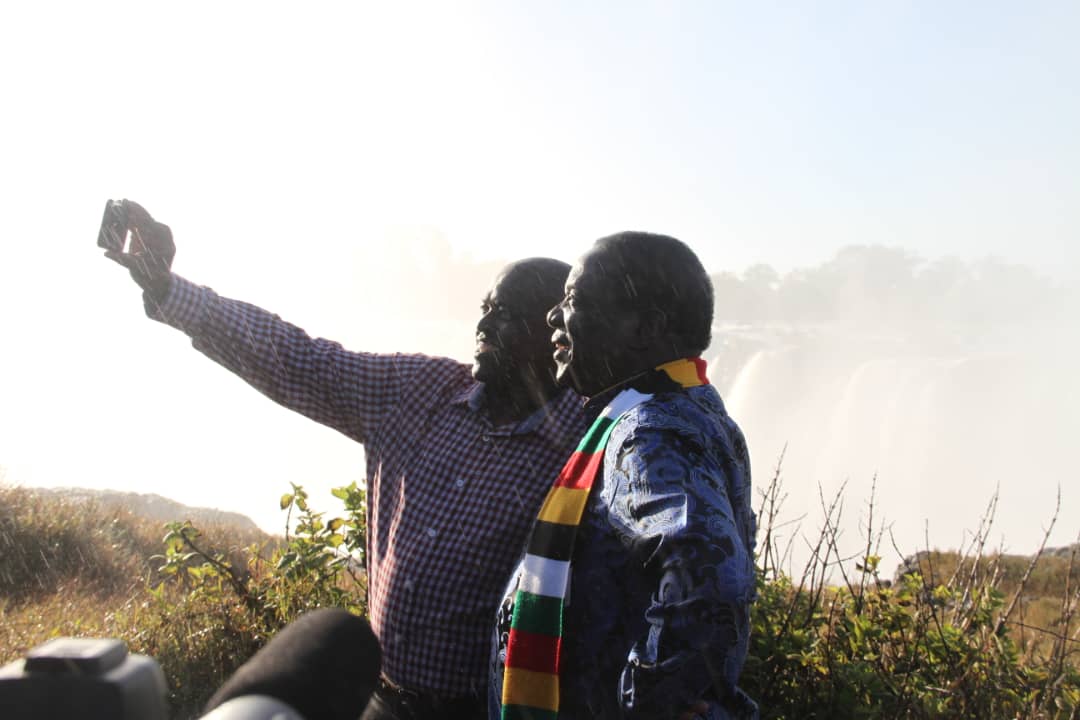 Masisi was speaking on Thursday at a welcome reception for President Mnangagwa who is in Maun, Botswana for the second session of the Bi-National Commission between the two countries. He said:

Allow me, Your Excellency, to take this opportunity to applaud you and your government and indeed express our support for the comprehensive initiatives that you have put in place to address the socio-economic challenges in Zimbabwe, these include the drive towards political stability by engaging the opposition in a national dialogue.

President Mnangagwa showed his magnanimity after winning the 2018 presidential election by setting up the Political Actors Dialogue (POLAD), a dialogue platform to allow all parties that took part in the poll to contribute ideas to nation-building.

Initially, 19 of the 23 political parties that contested the election, including the victor Zanu-PF, joined POLAD, though the largest opposition party, the MDC Alliance refused to join.