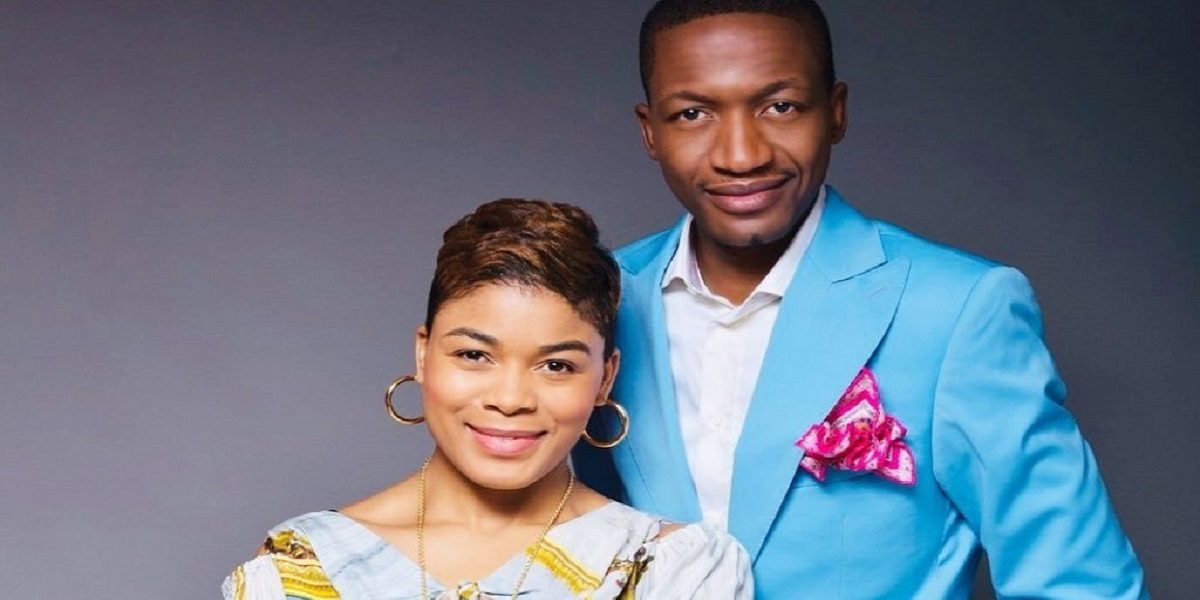 Philanthropist and renowned preacher Prophet Uebert Angel has paid school fees for all 1026 students at Bota Primary School for the rest of 2020.

The donation that was made through Uebert Angel Foundation is part of his ‘adopt a school’ scheme which was launched recently.

The development comes barely a month after Angel and his wife Beverly also paid fees for an entire school with 797 students as part of the same scheme.

Bota Primary head, Mrs Mbindi expressed shock over Angel’s gesture saying that this was an act of God himself. She said:

It is something that has never happened to me, in all my years as a head, to have people taking away burden of other parents at that scale. This can only be an act of God. We thank Prophet Angel and his wife Prophetess BeBe Angel for this amazing work.

The donation was also confirmed by a representative of Uebert Angel Foundation in Zimbabwe Pastor Felix who said that the scheme was now paying fees for a total of 2161 students including 78 university students in Zimbabwe alone.

Some of the pupils at Bota Primary

3 comments on “Uebert Angel Once Again Pays School Fees For Entire School, For The Rest Of 2020”